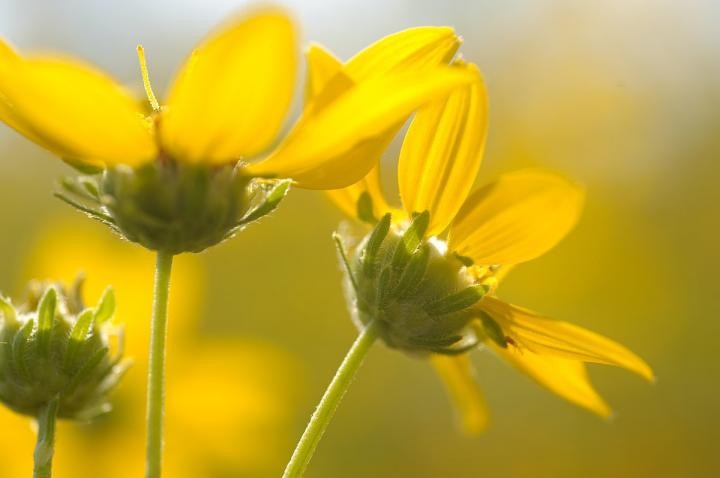 In a scene of coexistence between ethnic groups, a group of Israeli Bedouins attended the funeral on Sunday of an Israeli Jewish man who died last week after rescuing a Bedouin mother and three of her children from drowning.

Michael Ben Zikri lost his life on Friday at a lake near the southern Israeli city of Ashkelon when drowned after rescuing four members of the al-Karem family, who live in the Bedouin village of Hura.