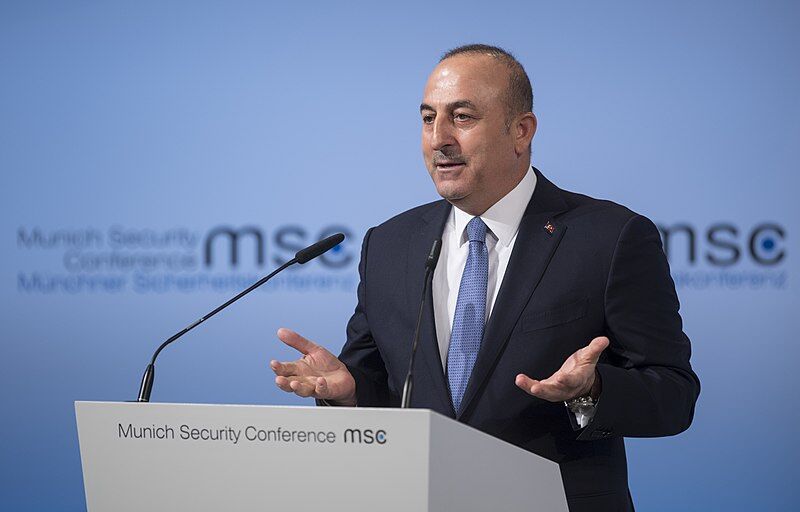 The minister will visit the Yad Vashem World Holocaust Remembrance Center in Jerusalem on Wednesday, and hold a meeting with his Israeli counterpart Foreign Minister Yair Lapid, as well as with Israel’s Tourism Minister Yoel Razvozov, according to Maariv.

He will also hold meetings with senior Palestinian Authority officials in Ramallah, according to the report.

Çavuşoğlu is scheduled to tour the Old City in Jerusalem, including the Temple Mount, where he will reportedly be without the accompaniment of Israeli officials in line with a request from Ankara.

The Turkish minister’s visit comes as part of a warming of ties between Ankara and Jerusalem.

On March 9, Israeli President Isaac Herzog touched down in Turkey, kicking off the first official visit to the country by an Israeli leader since 2008. He went directly to the Presidential Complex in Ankara, where he met for several hours with Turkish President Recep Tayyip Erdoğan.

“I believe that this historic visit will be a turning point in relations between Turkey and Israel. Strengthening relations with the State of Israel has great value for our country,” Erdoğan said at the time.