Why is Israel going to pot? 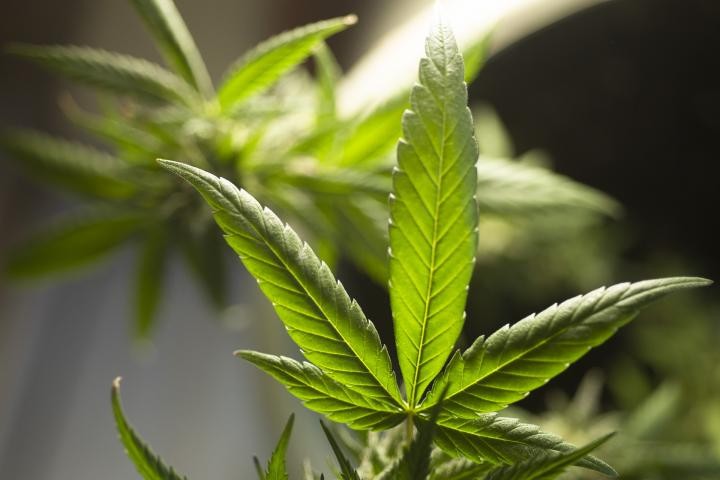 A bill going through Israel’s Knesset, sponsored by two MKs, would decriminalize the personal use of cannabis.

A report last month on Israeli TV said that under these changes, cannabis use would be permitted for those aged 21 and over, not including workers in security-related jobs; designated shops would sell the drug; driving under its influence would be forbidden; it would be regulated similarly to cigarettes; and there would be an educational fund to explain its dangers.