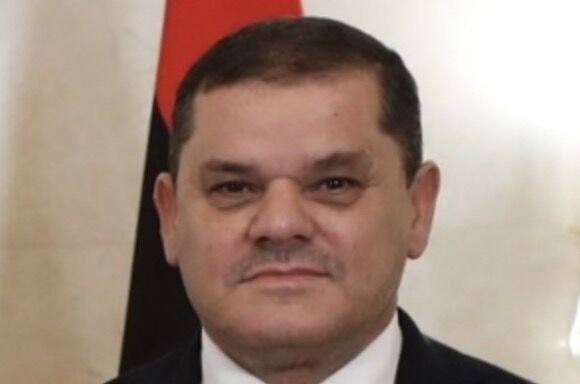 Saudi-run Alarabiya Alhadath TV claimed on Wednesday that Lybian Prime Minister Abdul Hamid Dbeibeh met the Israeli director of the Mossad David Barnea in Amman, the capital of Jordan. According to the report, the meeting was held to discuss the normalization of relations between Israel and Libya, but did not specify the date of the meeting.

However, the Libyan government has officially denied these reports. “That didn’t happen and won’t happen in the future. Our stance is firm and clear on the Palestinian cause,” it said in a statement.

In October 2021, Libya seemed to be moving towards normalization with Israel. The leading presidential candidate at the time, Gen. Khalifa Aftar, expressed on several different occasions his desire to normalize ties with the Jewish state. Aftar also announced that if elected, he would work towards making it happen.

Nevertheless, the elections in Libya, which were set to take place on December 24th, have been postponed by a month after the organizing committee failed to complete the preparatory work.

If Aftar is elected as the new Libyan president, Israel can expect advancement in normalization. In the meanwhile, however, the north-African country’s interim government denies its intention to move towards it.