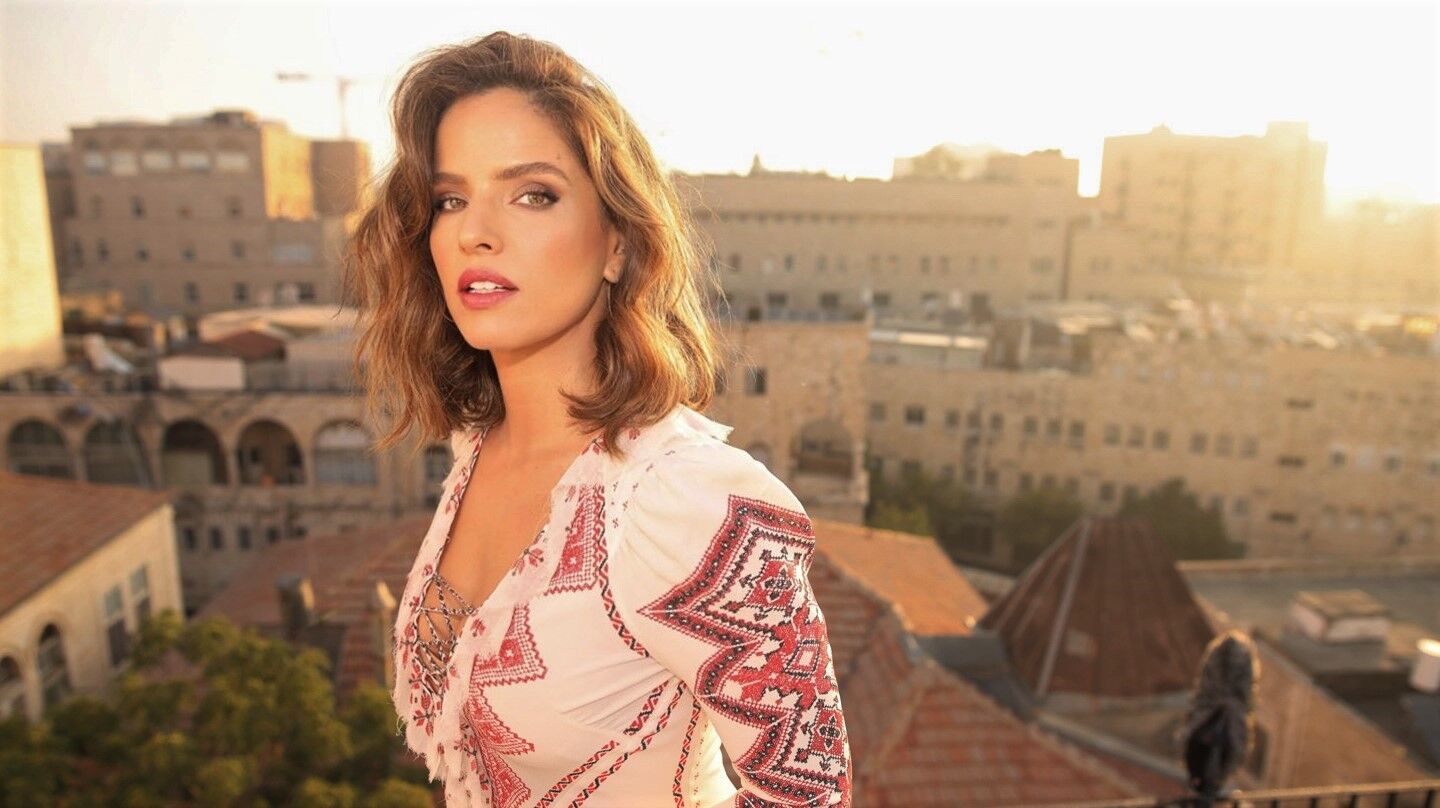 Noa Tishby, Israel’s Special Envoy for Combating Anti-Semitism and Delegitimization of Israel, shares her vision for the future of Jewish education.

This interview has been edited and condensed.

Q: What was the catalyst for you to become an advocate and educator?

A: I started becoming an advocate for Israel because I just couldn’t sit still based on what I was hearing. People had severe misunderstandings about Israel; they knew nothing about it and yet had very strong opinions. At first, it started out as this thing I would do at dinner parties—explaining to people, talking about it, drawing little maps on napkins. I went professional and took it to the next level in 2011 when I founded the first online advocacy rapid response organization dedicated to refuting lies about Israel.

Q: What do you see as the future of Israel education and advocacy?

A: We are experiencing a complete breakdown in Jewish education when it comes to Israel. We are doing an incredible job of giving a beautiful Jewish education when it comes to values and traditions, but we fail when it comes to talking about Israel and its thorny issues. We look at claims against Israel, such as that Israel is an “apartheid” state, as fake news, and rightly so! But then we don’t discuss these claims with our children. This is a big mistake because they end up completely unprepared when they get to college. The fact that we don’t address it head-on means we let the other side get to them first.

Unfortunately, what happens is they are vulnerable, they get exposed to these lies, and sometimes we lose them forever because they think we lied to them. This needs to be addressed in every primary school, high school and certainly before college. We need to directly address the lies, fake concepts and words they may face before hearing it from someone else.

Q: When you speak to students and young adults, what is the biggest message you try to convey?

A: The biggest takeaway that I have for young Jewish adults and for Jews in general is that wherever they live, their sense of freedom and their ability to do whatever they want, is directly connected to the fact that there is a Jewish state and a Jewish military. You cannot separate these two things. Much of the younger generation fails to make the connection between themselves and Israel. They don’t understand that the Jewish experience of the last 70 or so years is profoundly different—for the better—because of Israel’s existence. Making that connection for the younger generation is important for the continuation of the Jewish story, not just for the State of Israel.

Q: You’ve spoken in the past about trying to reach new audiences, what have you found to be most effective for this?

A: Social media. Yes, Israel is on the receiving end of horrible attacks on social media, but it has also allowed me to reach new audiences that I never would have otherwise. The book is there for anybody who wants something more nuanced. But social media is what allows the conversation to begin.

Q: How do you keep going and not get worn down?

A: I do get worn down! Around last May’s conflict [with Hamas in the Gaza Strip], I got really worn down, so I took a social-media break. You must do it in a way that is healthy because it can get very toxic.

Q: Do you have any advice for educators and parents on how to help kids and teens understand the importance of Israel today?

A: No. 1 is to be honest. Discussing problematic issues is going to add a layer of authenticity. We don’t need to re-justify the existence of a Jewish state in the land of Israel; it’s based on indigeneity, on history, on archaeology, on religion, on science, etc. We don’t need to hide anything to have a conversation. If you explain to the younger generation the entirety of the picture—that Israel is a very small piece of land, has been disputed forever, and that these things have happened and that the Jews deserve self-determination and self-governance in their ancestral land—they will get it. If, however, you sell Israel as the most perfect place in the world with no problems, then one day they will wake up and realize that just isn’t true, not because of something specific to Israel but because every state and every country has issues.

Israel has issues and controversial elements just like the United States, France, Canada or any other country. What’s awarded to Israel is the questionable honor of doubting its right to exist. Nobody talks about dismantling other places, but they do talk about dismantling Israel.

Q: What is something that gives you hope?

A: I’m very optimistic! Life has ups and downs, and that’s true for the Jewish story too. We’ve been through challenges before, and we have survived all of them. No matter what, we will survive this. It’s a matter of pushing on and moving the ball forward.