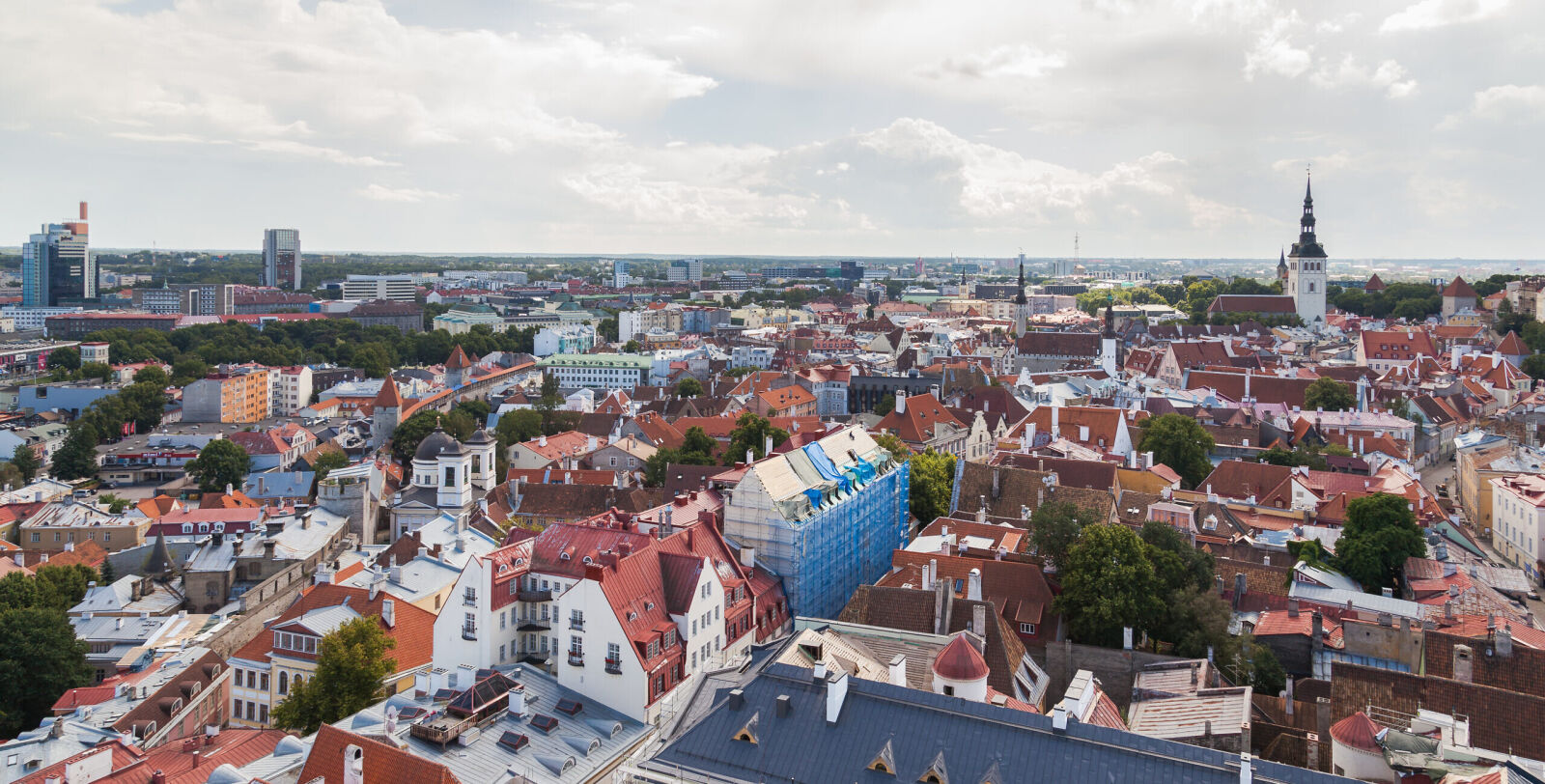 A U.N. Security Council member, it joins the United Kingdom, Germany, the Netherlands, Lithuania, Latvia and others in the determination.

Estonia announced on Thursday that it has designated all of Hezbollah as a terrorist group and would impose sanctions on the organization.

“The Estonian government’s decision to recognize Hezbollah as a terrorist organization, including all of its wings, and to bar the group’s members from entering the country, sends a clear message against terrorism and against Hezbollah’s terrorist activities, which threaten world peace and undermine regional stability,” said Foreign Affairs Minister Gabi Ashkenazi.

Estonia, which serves as a U.N. Security Council member, joins the United Kingdom, Germany, the Netherlands, Lithuania, Latvia and other countries that have recognized Hezbollah as a terrorist organization.

Caption: A view of Tallinn, the capital of Estonia.
Credit: Wikimedia Commons.