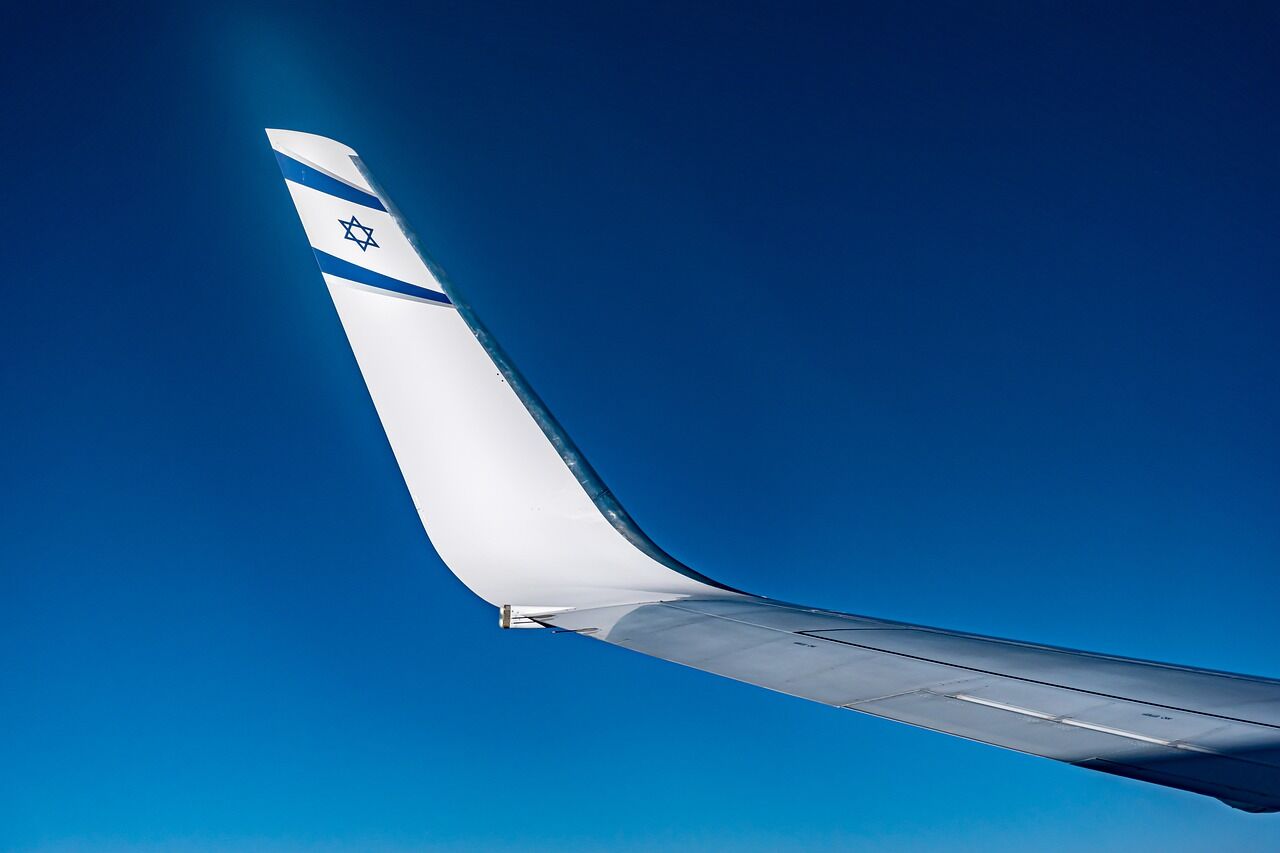 Eitan Biran, the five-year-old survivor of an Italian cable car crash which claimed the lives of his immediate family, has been brought to Israel by his grandfather, N12 reported Saturday.

“We did not kidnap Eitan, and we will not use that word,” Gali Peleg, the sister of Eitan’s late mother, told 103FM on Sunday.

“We brought Eitan back home and had to do it after we had no background on his health and mental condition. If the judge had not scheduled appointments, we would not have seen him,” she said.

A close friend of Aya Biran, Eitan’s guardian in Italy and the sister of his late father, told N12 on Saturday about Eitan’s alleged abduction by his grandfather, Shmulik Peleg.

“This morning the grandfather came to visit and meet with Eitan, a visit that was agreed upon in advance. The grandfather was supposed to return Eitan to Aya around 6:30 pm, which did not happen,” said the friend.

“The grandfather severed contact with Aya. After a few hours, it became clear that without Eitan’s permission he was flown to Israel,” he said.

Eventually, Aya Biran is said to have received a simple message from the grandfather, saying, “Eitan has come home.”

The family has been in a legal dispute over the custody of the child for months.

It is believed that the child’s Israeli passport, which the family in Israel was supposed to return according to a court decision in Italy, made the trip relatively easy.

On May 23, the Stresa-Mottarone cable car in Italy’s northern Piedmont region had nearly reached its destination when a cable snapped, sending the cabin plummeting to the ground, killing 14 passengers.

Among the dead were Eitan’s parents, younger brother, and great-grandparents. Amit Biran, 30, Tal Peleg-Biran, 26, Tom Biran, 2, Yitzhak Cohen, 82, and Barbara Cohen, 70, all perished and were buried in Israel.

Eitan, the crash’s only survivor, suffered serious injuries and was slowly informed of his family’s fate after he awoke from a coma.

Officials believe that the child was able to survive the crash because his father wrapped him in a protective hug as the cable car smashed into the mountainside.