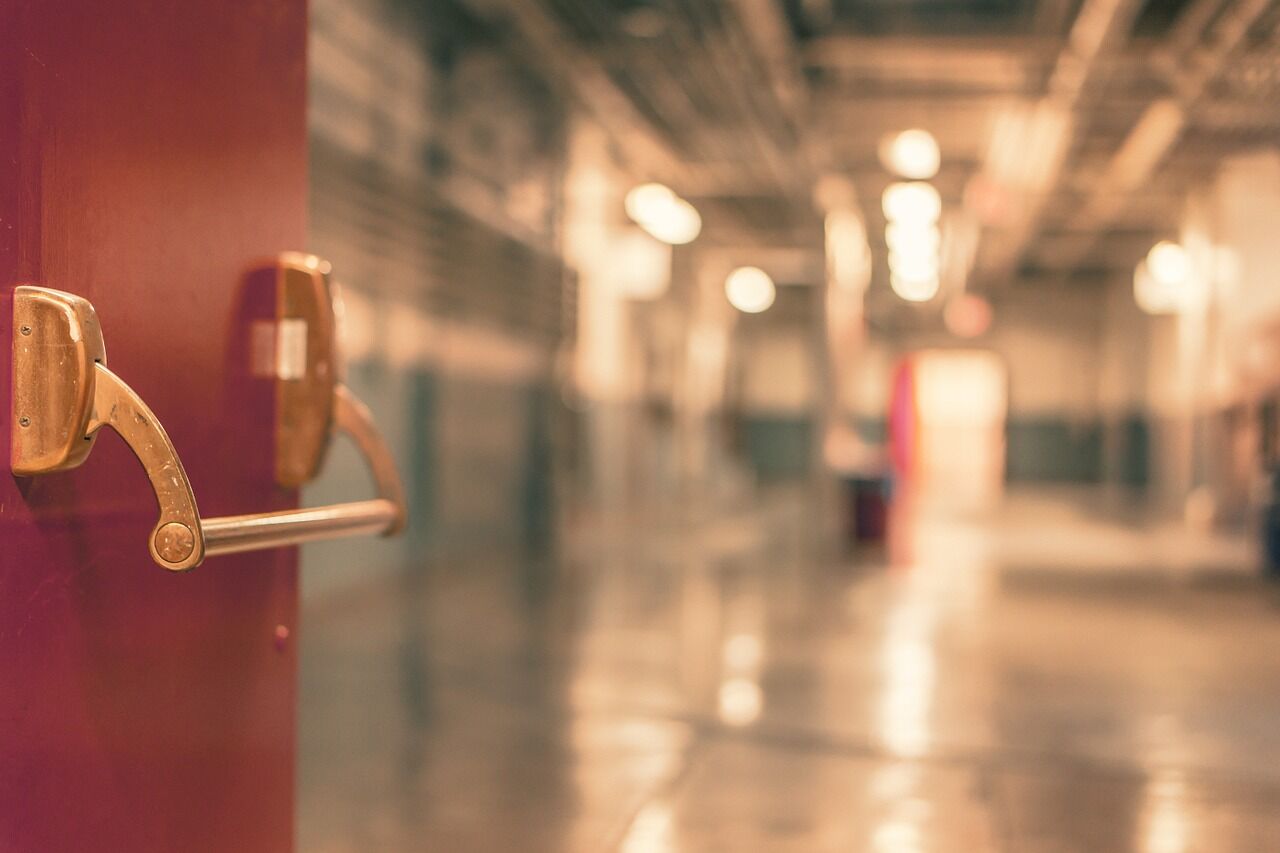 Little five-year-old Eitan Biran, the sole survivor of the Italian cable car disaster last month, was released from a Turin hospital Thursday and will continue recovery at the family home in nearby Fabia, Italian media reported.

Fourteen people, including Eitan’s father Amit Biran, his mother Tal, his two-year-old brother Tom, and his great-grandparents Barbara and Yitzhak Cohen, perished on May 23 when the cable car fell off its track and rolled down the mountainside in northern Italy, scattering bodies before crashing into trees that stopped its forward momentum.

Doctors said that Eitan was saved because he had been protected by his father’s embrace, but he suffered numerous injuries and was in an induced coma for several days following surgery.

Eitan was taken by ambulance to the Biran’s home in nearby Pavia, where his father had been in medical school. He was accompanied by his aunt Aya, 41, his father’s sister, who herself is a medical doctor and is now his guardian.

His condition had greatly improved, allowing his release from the hospital, but he has a long path ahead of him and will be receiving psychological help.

Earlier this week, Aya had the painful task of breaking the news to her young nephew that his family were all gone. When Eitan first regained consciousness last week he called for his mother and was told she was not there, so then asked to speak to her on the phone.

Eventually, Aya explained to Eitan that his mother was in heaven looking down on him.

Although media reports indicated that Eitan may return to Israel in the future, for them moment the family’s attention is on his condition, especially his mental state. His parents, little brother and grandparents were all flown back to Israel for burial last month.

“Eitan is learning what happened in a controlled manner alongside his family and psychologists,” said family lawyer Christina Pinia.

Police are continuing their investigation into the disaster and have so far arrested three suspects for their involvement, with indications pointing to a purposefully disconnected emergency brake as being a possible cause of the crash.