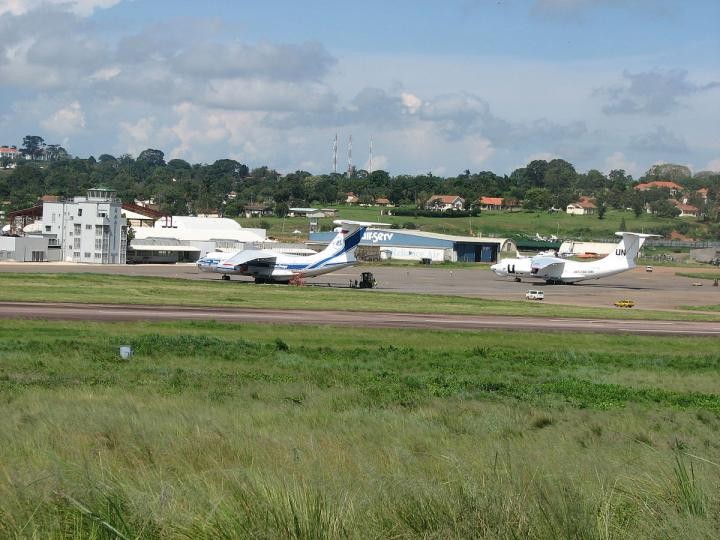 The Entebbe Raid of July 4, 1976, is remembered as a high point of counter-terror warfare in general, and of the Israeli contribution to that field in particular. The raid involved astonishing audacity, precise and pinpoint intelligence, great courage and professional military skills of the highest order. It remains a subject of study at military institutes across the world.

Less attention has been paid to the precise nature of the enemy that the IDF’s Sayeret Matkal and other forces confronted that night at the Ugandan airport. This deserves to be rectified.