Hundreds protest in Tel Aviv against killing of George Floyd 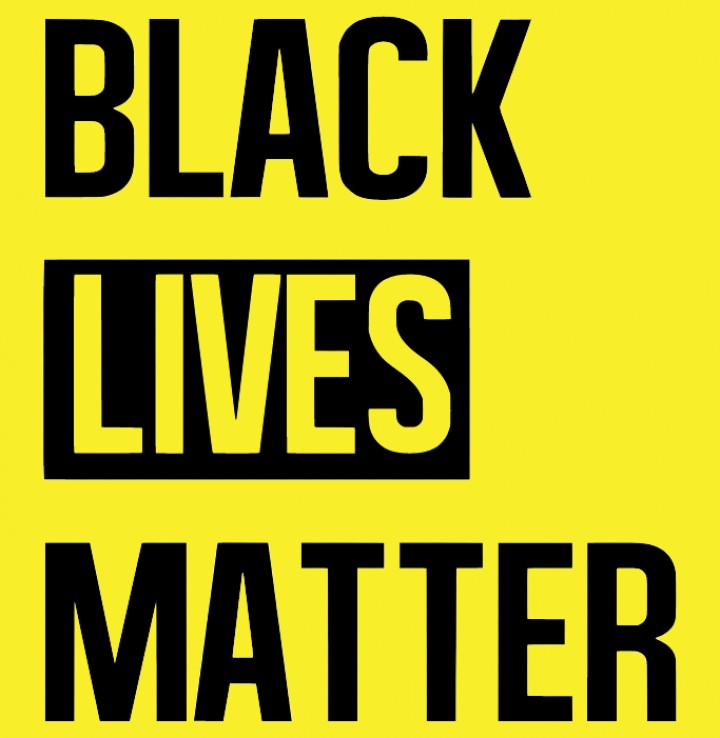 Hundreds of protesters gathered near the site of the former US embassy in Tel Aviv to protest the killing of George Floyd in Minnesota by a police officer last Monday.

The protesters — a mix of Israelis, including Ethiopian Jews and African-American immigrants — compared the situation in Israel to that in the United States, reading out lists of the names they said were victims of police brutality. They screamed slogans like “No justice, no peace” and “Solomon Tekah, the last victim” — a reference to the death of an Ethiopian-Israeli teenager shot by an off-duty police officer last year.

They also protested the recent killing of Iyad Halak, 32, an autistic Arab man from eastern Jerusalem who was shot and killed by Israeli Border Police on Saturday morning. Defense Minister Benny Gantz has apologized for the shooting and one of the officers involved was placed under house arrest. A second was released from police custody and placed under restrictive conditions.