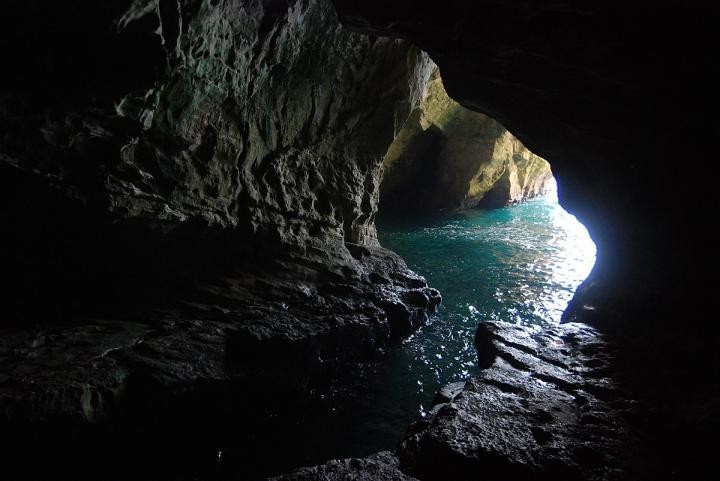 About 2,000 years ago, in the first century CE, Yosef ben Matityahu left Jerusalem and reached the Galilee as the commander who would lead the Jews of the region in the rebellion against Rome. Only a few months later, he would be captured by the Romans and start the journey that would lead him to become Josephus Flavius, a Roman citizen, as well as the author of some of the most important works on Jewish history of all time.

It is by studying his writings that Dr. Yinon Shivtiel, a senior lecturer at Safed Academic College, began the research that over 15 years has led him to identify the sites of an important page in the history of the Great Revolt. Shivtiel’s research, published in the journal The Ancient Near East Today by the American Schools of Oriental Research last month, identified hundreds and hundreds of caves in the Galilee used in the fight against the Roman Empire, some of which have remained untouched unto this day.