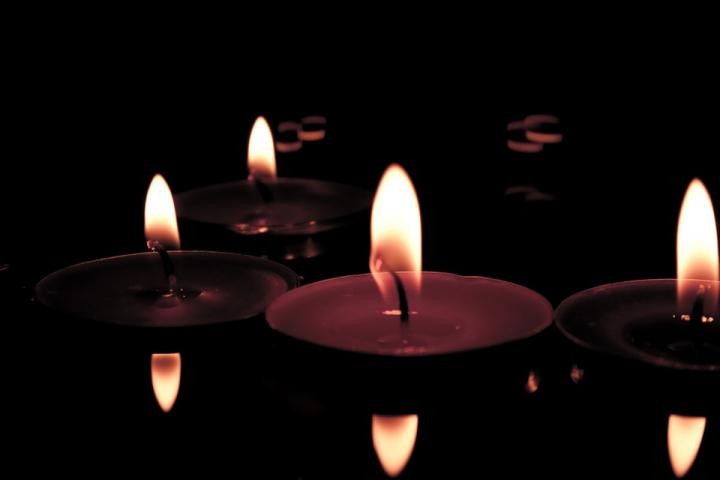 Austria broke ground Monday on a new memorial to the country’s 65,000 Jews killed during the Nazi era.

“The Memorial to the Jewish Children, Women and Men of Austria who were Murdered in the Shoah” being erected in Vienna’s central Ostarrichi Park will consist of large slabs set in the ground in a circle, engraved with the names of the 64,000 victims who have been identified. Another 1,000 are known to have been killed by the Nazis, but their names have been lost.