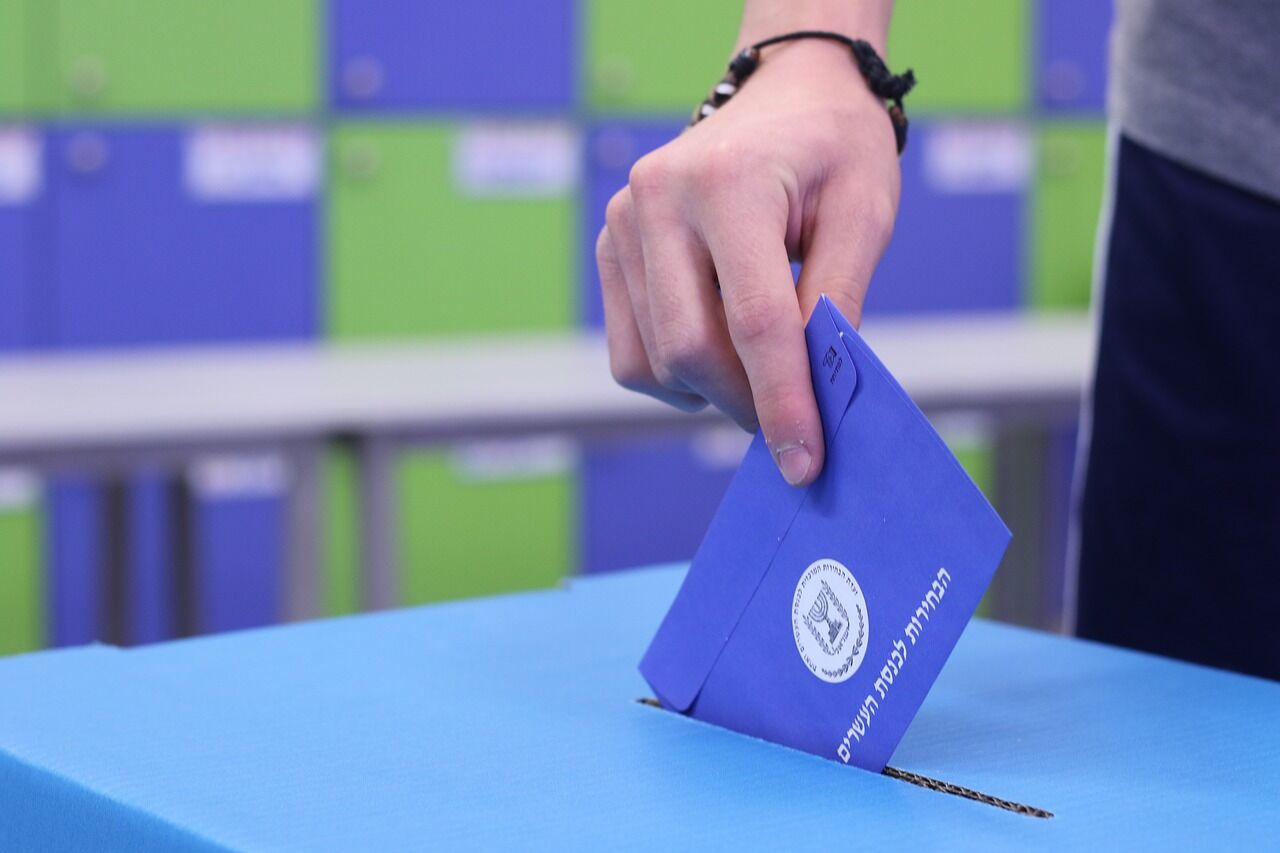 Israel’s national election on March 23 is expected to be the most expensive yet with an estimated direct cost of 700 million shekels ($221 million), Makor Rishon reported Tuesday.

Although several million Israelis will have received both of the two required coronavirus vaccinations by Election Day, millions more won’t and that means special requirements to ensure the safety of voting.

Israel’s previous election took place in March, 2019 at the beginning of the pandemic when there were barely 100 confirmed cases of coronavirus infection in the country. Even so, the Central Elections Committee (CEC) set up special polling stations allowing those who were in isolation to vote and then return home to quarantine themselves.

However, as of Tuesday the Health Ministry reported 73,966 Israelis are currently infected with coronavirus with the infection rate nearly 10,000 a day, while hundreds of thousands more are in home isolation after being exposed to the virus.

The CEC decided to increase the number of polling stations from roughly 10,000 last year to 13,000 this March to avoid congestion, overcrowding and long queues. The additional 3,000 polling stations will require not just additional materials like ballot boxes and voting slips, but also several thousand staff to run them and supervise the voting.

The direct cost of the election campaign itself includes the activities of the CEC, the operation of the polling stations, the preparation of voters lists by the Ministry of the Interior, financing election campaigns of all parties running and other costs.

In order to level the playing field, the government funds the election campaigns for the political parties, giving access to even the smallest new parties vying for seats in the 120-seat Knesset, Israel’s parliament.

The CEC said special preparations required by the pandemic demand a considerable budget increase, especially giving that with potential tens of thousands of voters who may be sick with the virus on Election Day, drive-through polling stations may be set up as well as polling stations only for those in quarantine, polling stations in hospitals and possibly polling stations at HMOs.

A new move by the CEC is to equip a supervisor at each polling station with a body camera that will be activated in special cases to help document possible violations. Given the huge number of polling stations, the cameras will be an additional expense when coupled with the estimated 70,000 people who are expected to be hired to work on the election.

The indirect costs to the economy are even higher, as Election Day is a national holiday with an expected loss of 1.5 billion shekels ($470 million) in productivity.

This is Israel’s fourth election in the past two years as the previous three resulted in no clear winner. The loser, however, is the economy, as the four elections together have set Israel back an estimated 10 billion shekels ($3.2 billion), the report said, noting that the sum is almost 50% more than last year’s entire welfare budget for the country.

“We should do everything possible so that this day, which increases polarization and perforates our pockets, will be the last in the coming years,” Makor Rishon commented.