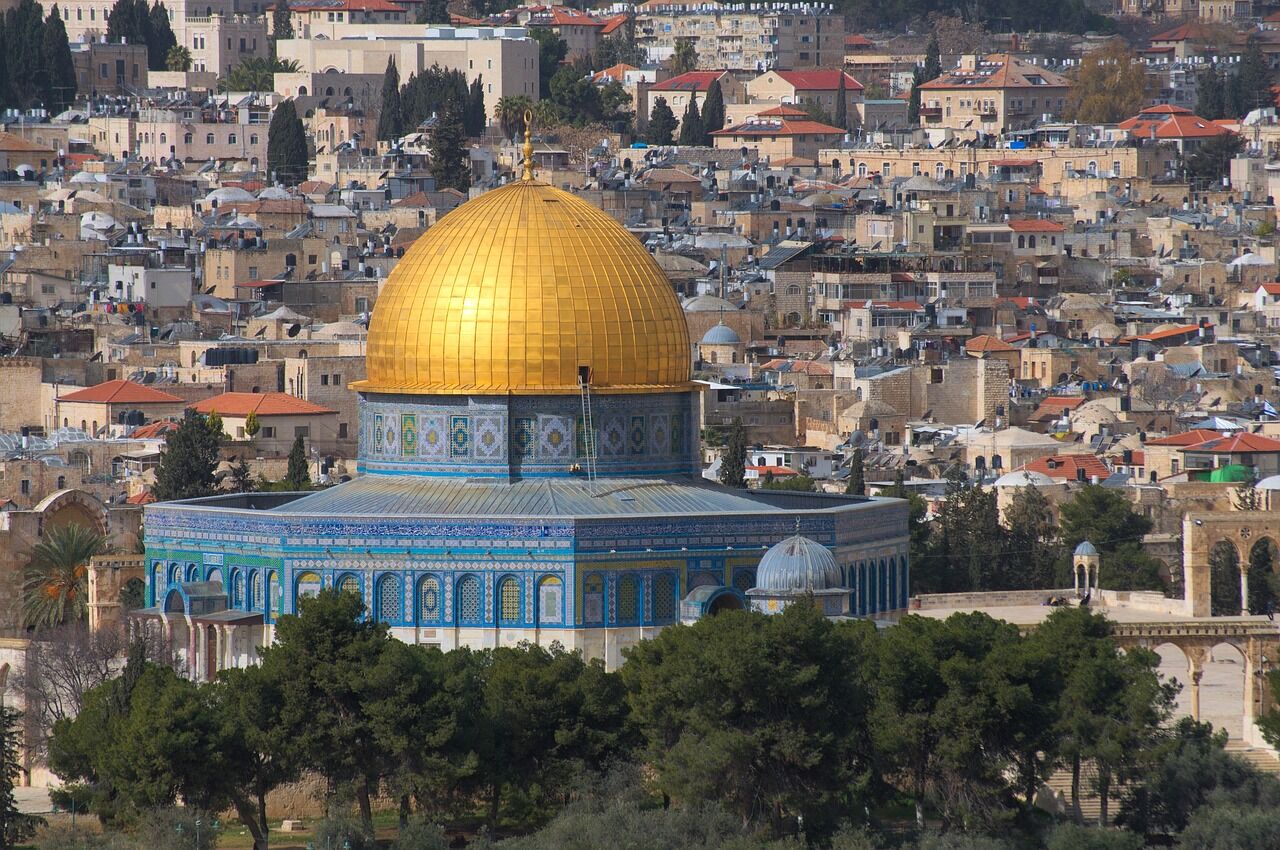 Al-Zaru not only accused Israel of planning to “burn monasteries and churches” and “destroy” Islamic holy sites; he also says Israel will “bomb” the Al-Aqsa Mosque.

The interview on the Palestinian Authority’s television station was translated by PMW, which for years has monitored what the Palestinians are saying in Arabic, translating it into English so the world and can see for themselves what is really going on with Palestinian incitement against Israel.

“This is very important for them in their plan to empty the holy city, so that they can claim that this city is a Jewish city with no Christians and no Islamic holy sites. The Islamic holy sites are also in danger of being destroyed. The Al-Aqsa Mosque is in danger of being bombed and destroyed. This is a true and serious Zionist threat,” Al-Zaru claimed.

The extent to which Al-Zaru’s propaganda flies in the face of reality is clear if one looks at the actual numbers: Jerusalem’s Arab population has skyrocketed since Israel reunited the city in the 1967 Six Day War. Under Israeli control, the Arab population of Jerusalem has gone from 68,000 in 1967 to what the Palestinians themselves report as 472,000 in 2021. Far from emptying the holy city, the Palestine Central Bureau of Statistics reports the Arab population of Jerusalem has been climbing by record numbers every year.

Furthermore, official Israeli government policy requires protection of religious freedoms and preservation of all holy sites in Jerusalem, whether Jewish, Christian, or Muslim.

Hundreds, if not thousands, of similar libelous statements have been made by PA officials and documented by Palestinian Media Watch for decades. The PA claims that Israel seeks to “Judaize” Jerusalem and erase all traces of Christianity and Islam in the city. The PA also alleges that the Al-Aqsa Mosque is in danger because Israel is plotting to destroy it to rebuild Solomon’s “alleged Temple.”

Official PA TV teaches its viewers that there is no Jewish history in Jerusalem and that it will “remain Islamic, Christian, Palestinian, and Arab,” PMW reported.