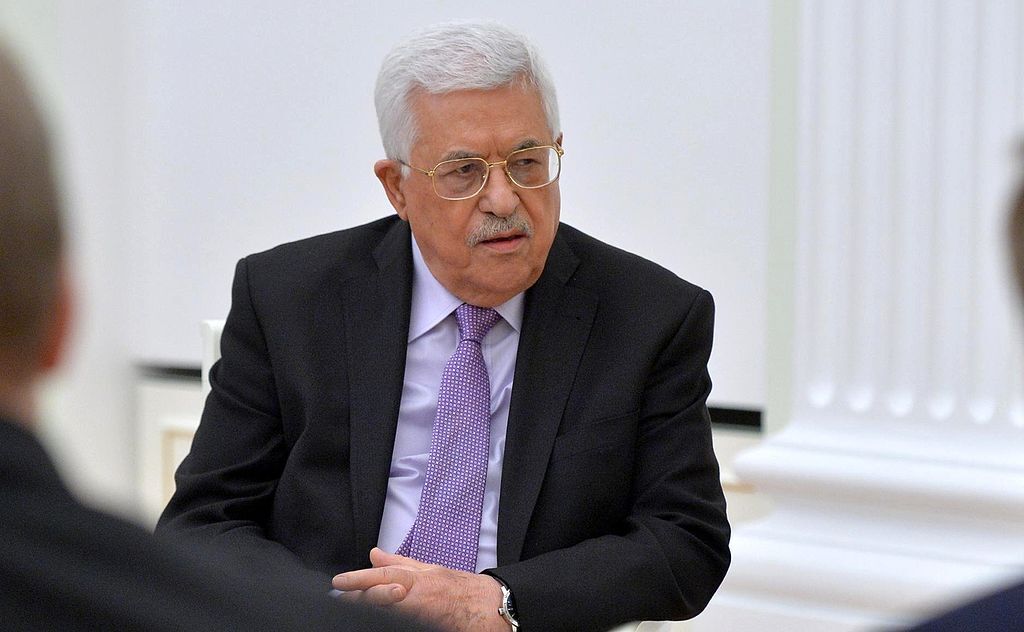 The Al Jazeera reporter was hit in the head by a bullet while a covering a shootout in Jenin between the IDF and Palestinian terrorists. A second Palestinian journalist, Ali Samoudi of the Jerusalem-based Al-Quds daily, was injured.

“[Israel] committed the crime and we do not trust them,” Abbas said at a memorial ceremony at his presidential compound in Ramallah, attended by thousands.

The PA will “turn immediately to the International Criminal Court,” Abbas said, adding, “Israel bears full responsibility for this crime, and this crime cannot go unpunished.”

The PA rejected Israel’s proposal for a joint investigation. Ramallah has also refused to hand over the bullet that killed Abu Akleh to Israeli forensic investigators.

According to Hebrew media reports, the bullet is a 5.56 mm one, used by both the IDF and Palestinian gunmen.

The ICC is already looking into Palestinian allegations of Israeli war crimes.

Israel also argues that the Palestinians don’t have statehood and therefore have no standing to appeal to the ICC. Critics of the ICC also argue that the court is politically biased against the Jewish state.

Abu Akleh will be buried in Jerusalem on Friday.