Data science is the study of modeling and analyzing large data sets to discover patterns and derive useful information. The data used for analysis can come from a variety of sources and be presented in a variety of formats. Reichman University’s Data Science Institute is run by Dr. Shai Fine. Dr. Fine is the Julis-Rabinowitz Academic Chair for Data Science, holds a PhD in Computer Science from the Hebrew University of Jerusalem, and a postdoc at IBM, T.J. Watson Research Center, NY and has spent over 25 years at leading companies, such as Teva Pharmaceutical, Intel and IBM. 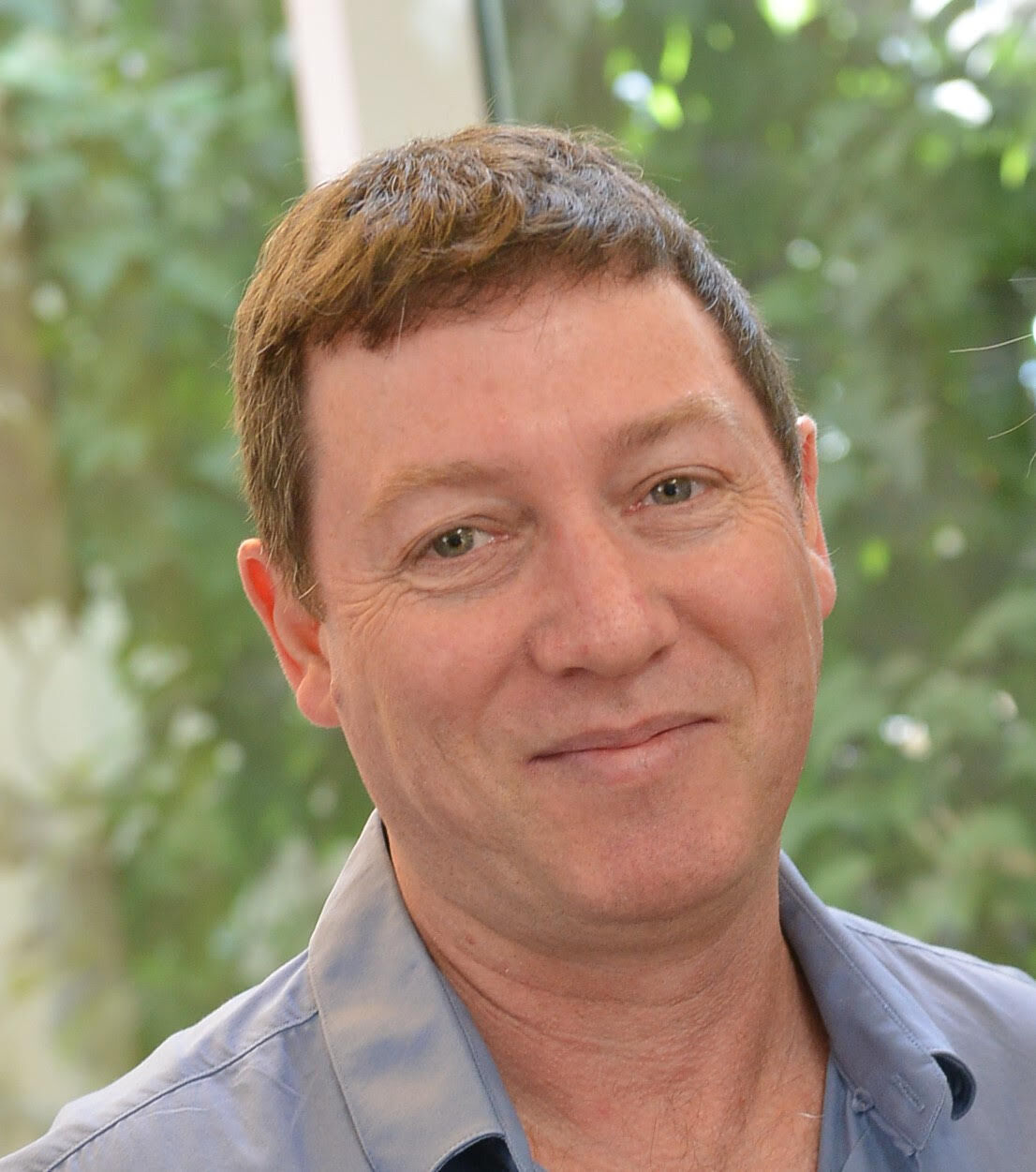 A major component of the Data Science Institute at Reichman University is its Focus Areas, which represent a cross-section of enabling technologies, academic fields, and relevant business segments. Research at the institute uses computational methods, and one of its most current intriguing projects is the Mine Project, which is a study on the use of algorithms in social science and human interactions.

Using mathematical models, the Mine Project quantified the influence between users in a conversation. The model was used to see how future actions changed between different users following a conversation and how engagement levels differ following a particular conversation: liking, responding, and following. Using data collected from Twitter posts, the model analyzed conversations over a six-month period as well as reactions such as words, likes, emojis, and the amount of interaction after the first conversation.

"The motivation for the success of this kind of model could not be any higher" according to Research Fellow, Abraham Israeli, head of the Social Analytics program at the Institute, "Cyberbullying and terroristic attacks can be better analyzed with this tool, as well as inspiring people through the sharing of courageous and inspirational stories".

Another ongoing project the team at the Institute have been working on, is the pClinic. Data collected during taped and recorded treatment sessions has been used by the Institute in collaboration with the Baruch Ichver School of Psychology at Reichman University (with the signed informed consent of the patients and the approval of the ethics committee). Gestures recorded on tape, words spoken, or words transcribed from sound recordings are used to collect data. This data is used to better understand the “Therapeutic Alliance” between a therapist and patient; measuring how the patient's confidence in his therapist develops over time and quantifying their engagement.

The Data Science Institute at Reichman University serves as an innovative arm, bridging academic research, professional education and industry demands. According to Dr. Fine, "there is a real need for relevant academic research that can bridge the gap between academia's strength and capabilities and industry needs". Research fellows and many students are taking part in the Institute's various projects. A majority of the students are Reichman University undergraduates and graduates. Candidates who wish to get involved with the Data Science Institute work can reach out to the institute directly. 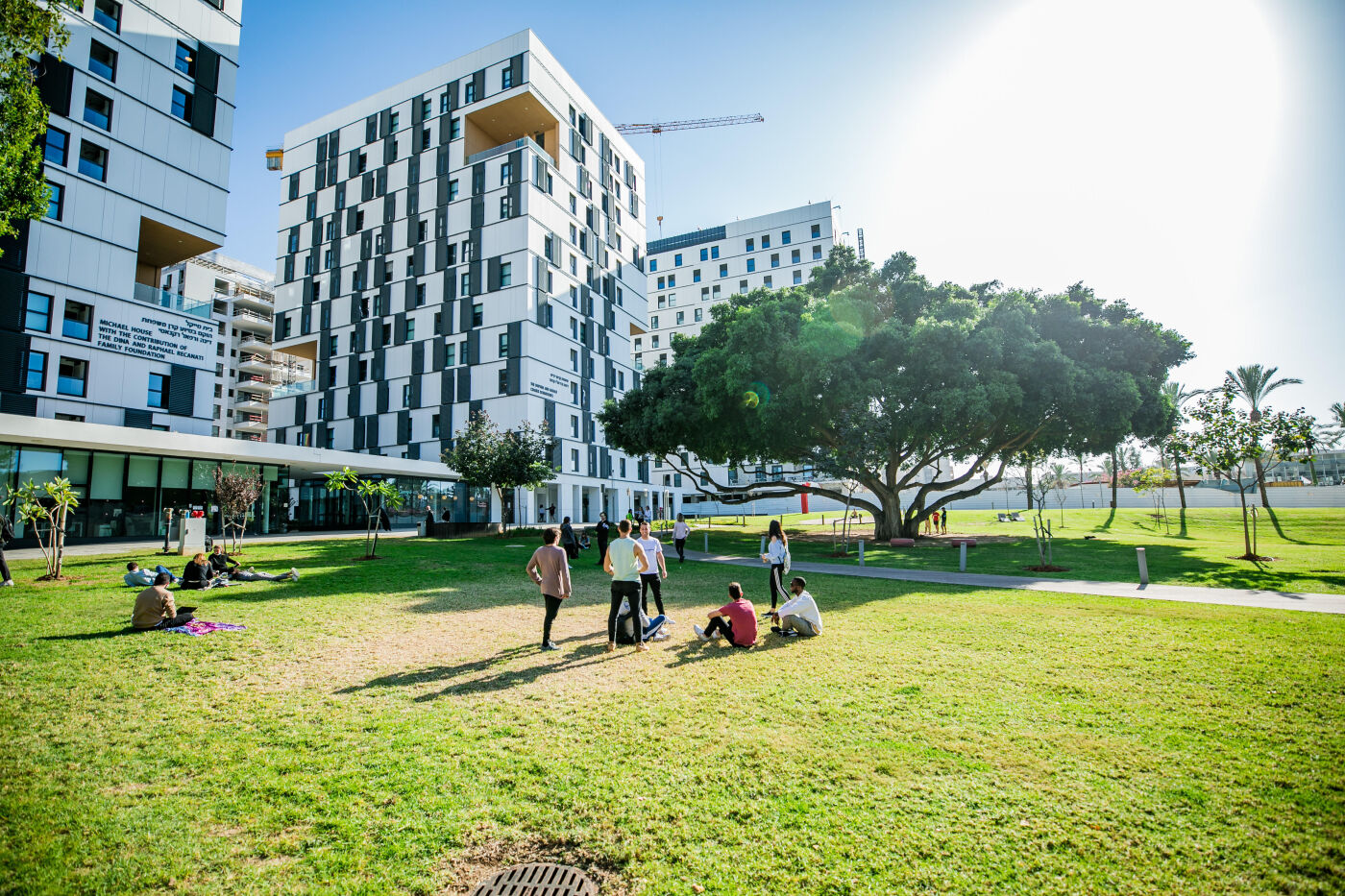 To learn more about our big data track >>

French Hill, Bar Kochba -The most central and accessible Street