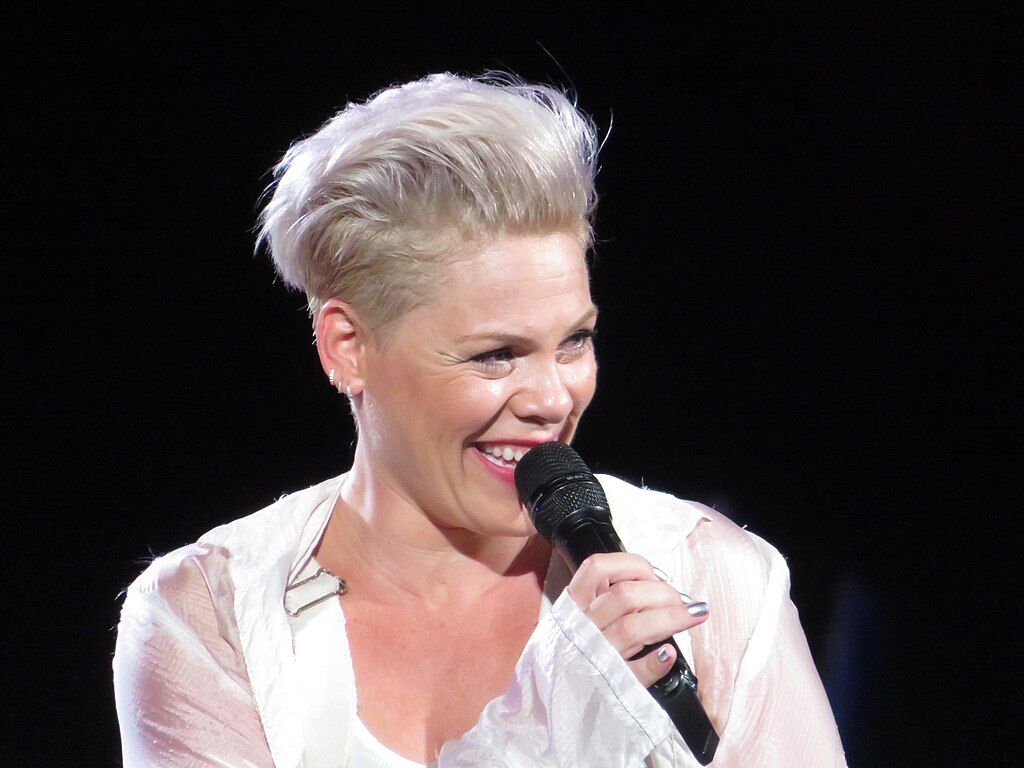 The 42-year-old singer has talked about her Jewish identity before on social media.

Three-time Grammy winner Pink shared a video on Instagram of her lighting the Hanukkah menorah with her two children.

The 42-year-old, whose real name is Alecia Beth Moore, posted a clip on Friday of her son Jameson Moon, 4, lighting the menorah as the Jewish singer and her daughter Willow, 10, together recite the traditional blessing that is sung when lighting the candles. After finishing the prayer, the three give each other high fives before shouting, “Happy Hanukkah!”

Pink stumbled a bit with the words of the Hebrew blessing and captioned the post, “Happy Chanukah (I mess up the words to every song I sing). I wish everyone peace in their hearts.”

The singer, who has talked about her Jewish identity on social media, shares Willow and Jameson with her husband Carey Hart, whom she married in 2006.

Also on Friday, the pop-rock band Haim, which consists of Jewish sisters Este, Danielle and Alana Haim, released a rendition of Adam Sandler’s popular “Chanukah Song” by updating his lyrics to mention more celebrities who celebrate the Jewish holiday, such as Maya Rudolph, Rashida Jones, and Eugene and Dan Levy. They also feature celebrities who are half-Jewish, including Timothée Chalamet and Doja Cat.

The song was shared on their Twitter and Instagram accounts. Shortly after they posted the clip, Sandler retweeted the video and also wrote, “Love you ladies! You are three badass jews! See you on tour!”