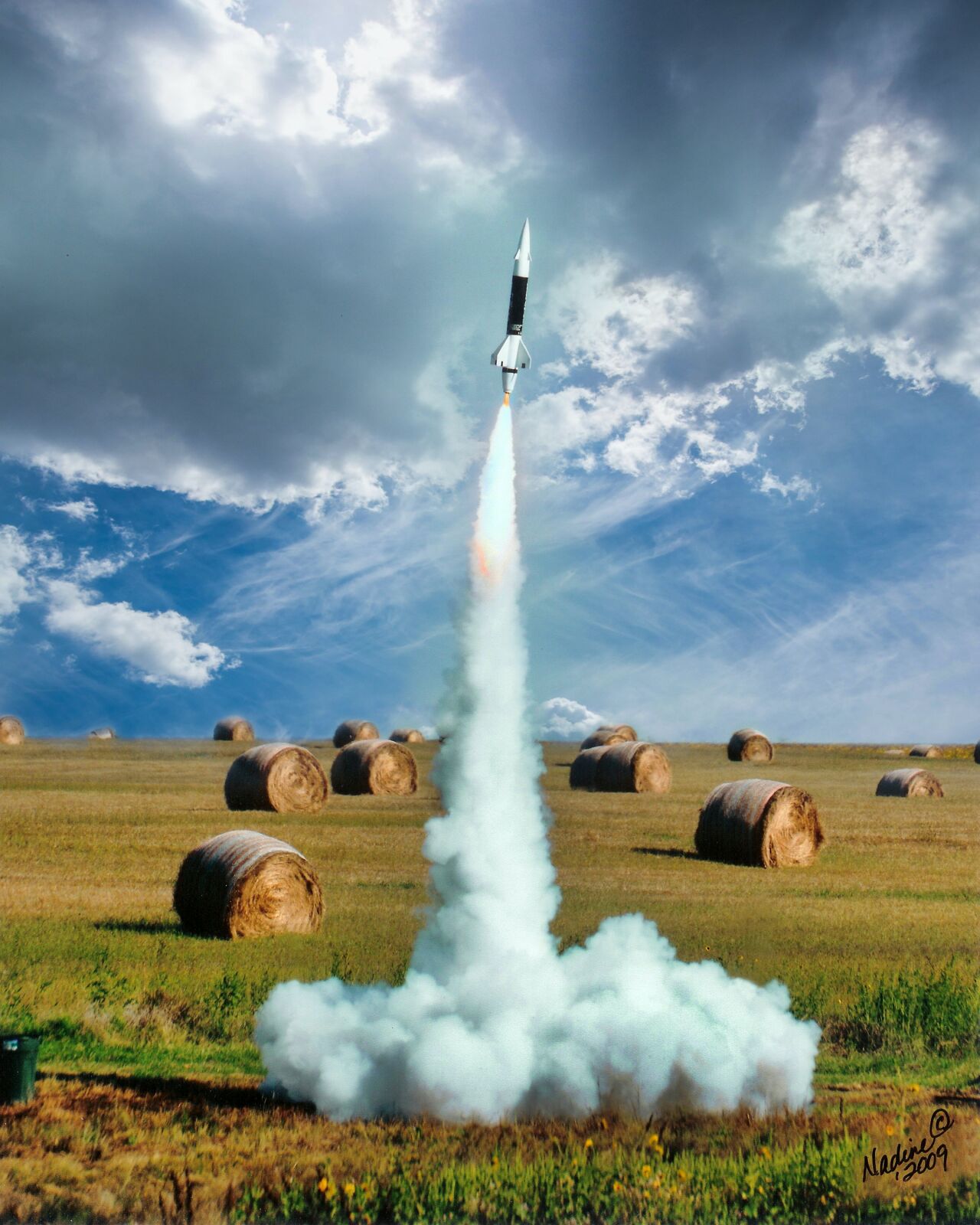 As President Donald Trump hosted the peace treaty signing ceremony at the White House Tuesday afternoon, terrorists in Gaza fired two rockets at Israel, sending hundreds of thousands of Israelis scrambling to reach bomb shelters. The Iron Dome defense system shot down one of the rockets, but the second exploded on a street in the port city of Ashdod, injuring four Israelis, one moderately and three lightly.

IDF aircraft retaliated with airstrikes at Hamas targets in Gaza, but overnight residents of a dozen communities that border Gaza were shocked out of bed by alerts starting at 4:30 a.m,. when terrorists fired 13 rockets over the next hour.

Once radar detects incoming rockets and sets of alarms, people living in the small city of Sderot and other local towns and farming villages have only 15 seconds to reach shelter before the rockets explode.

Eight of the rockets fired from Gaza early Wednesday morning were intercepted by Iron Dome, and the others exploded in unpopulated areas, the army said.

The military wing of the Islamic Jihad terror group announced that the morning attack was carried out as part of the “bomb for bomb” equation following the air force retaliation. Hamas spokesman Hazem Qassem also said that the rockets were a response to the “IDF attack.”

Flush with the success of signing peace agreements with two Arab nations, Prime Minister Benjamin Netanyahu said the rocket attack from Gaza was not unexpected.

“I am not surprised that the Palestinian terrorists fired at Israel precisely during this historic signing ceremony,” Netanyahu said before boarding a plane back to Israel. “They want to move peace backwards; they will not succeed. We will strike at anyone bent on attacking us, and we will extend a hand in peace to anyone whose hand is extended in peace to us.”

Sderot Mayor Alon Davidi criticized the prime minister for not stopping the rocket fire that has plagued his city for almost 20 years.

“Congratulations, Bibi, for the peace, but what about the lives of the children of Sderot and the Gaza border area? Don’t they deserve to sleep as quietly as everyone else?” Davidi tweeted.