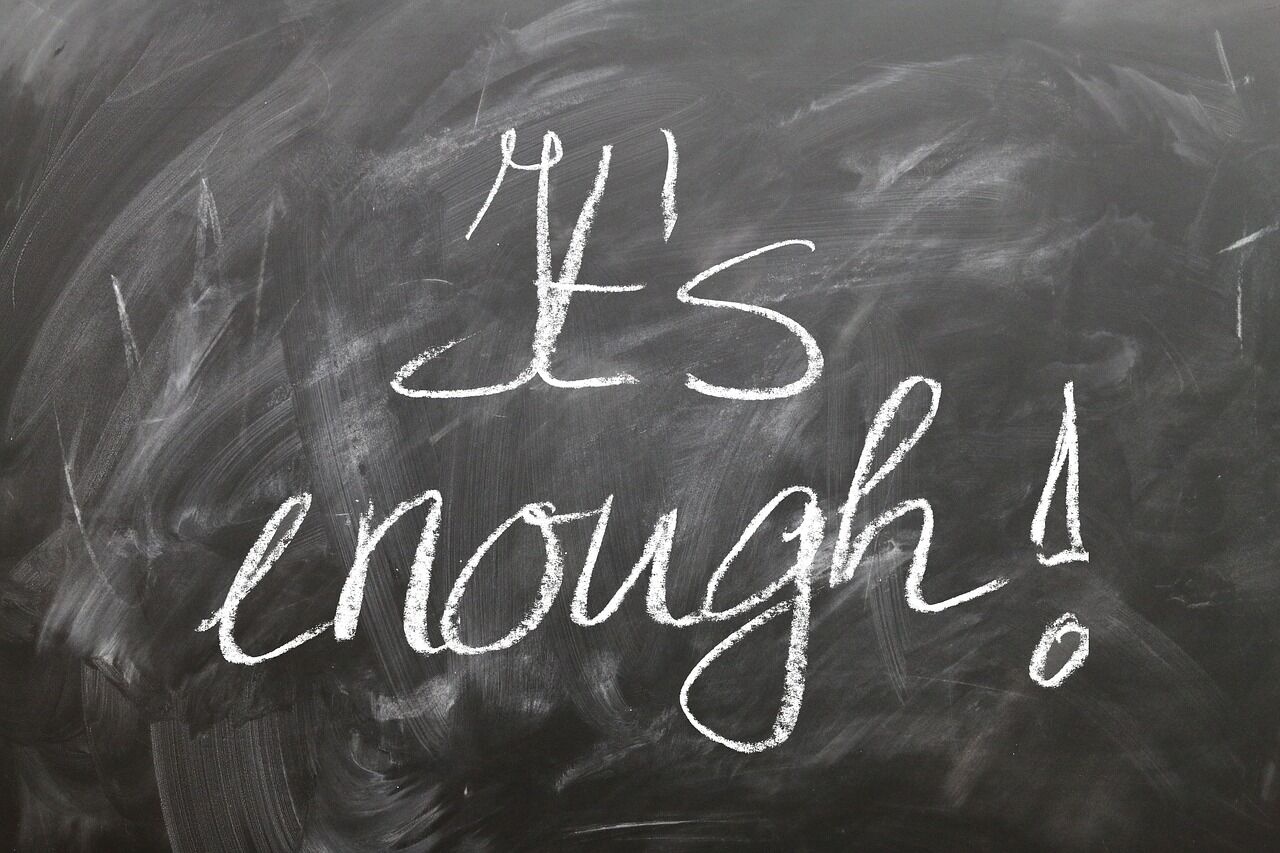 Participants will learn about anti-Semitic conspiracy theories, tropes and symbols, and the range of anti-Semitism stemming from religious extremists.

The American Jewish Committee and the National Association of Attorneys General (NAAG) will partner for a virtual training session on Wednesday about combating anti-Semitism in the United States.

The AJC-led session, titled “The People v. Hate: Standing Up for Humanity through Combating Antisemitism,” interlocks with District of Columbia Attorney General Karl A. Racine’s 2021 NAAG Presidential Initiative to have attorneys general in the United States train against hate crimes and hate-related violence.

Participants will learn about anti-Semitic conspiracy theories, tropes and symbols, and the range of anti-Semitism stemming from religious extremists, as well as from the right and left sectors of politics.

They will also be presented with the findings of AJC’s “The State of Antisemitism in America 2020” report and “Translate Hate,” the committee’s glossary of commonly used anti-Semitic terms and tropes, both to help identify and respond to such incidents.

D.C. Attorney General and NAAG president Karl A. Racine said: “We must fully understand the extent of hate to prevent violent attacks that terrorize our communities. Standing up against hate is the responsibility of all of us, especially elected leaders. Attorneys general, as the chief law-enforcement officers in their jurisdiction, are ready to tackle hate, including anti-Semitism, in all its forms. We’re grateful to AJC for sharing their report and findings.