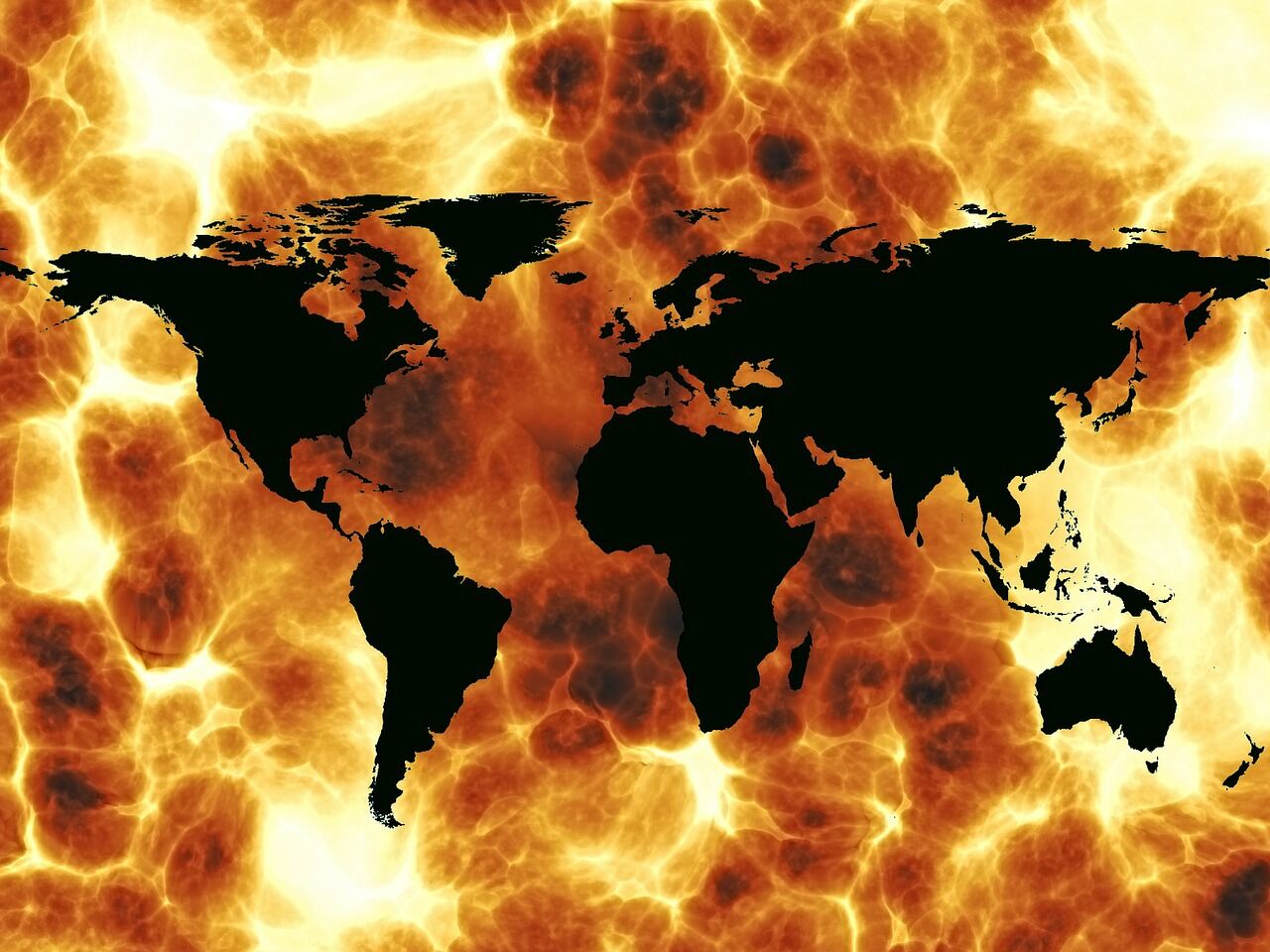 Iran launched a major military exercise Tuesday on its southern coast with a top general delivering subtle threats against the U.S. presence in the area, saying the goals of the maneuvers include testing Iran’s ability against “enemy naval targets.”

The multi-day exercise was under the command of Army Chief Major General Abdolrahim Mousavi and Ground Force’s Commander Brigadier General Kioumars Heydari, who told Iran’s Fars News agency that the “infiltration operations on the surface and subsurface and moving towards enemy naval targets are among other programs of the maneuver.”

The U.S. Navy’s Fifth Fleet patrols the international waters off Iran, and the Iranians at one point built a mockup of a Nimitz-class aircraft carrier that it used in war games last July to simulate an attack on American ships.

In 2019, Mousavi threatened that Iran would both destroy Israel and overthrow the United States.

“Everyone will witness the demise of the Zionist regime. That day is not far away,” Mousavi said at the time in comments reported by Iran’s Tasnim news agency. “The resistance front will overthrow America and the imperialist regime,” he added, with “resistance front,” referring to Iran’s allies and proxy militias around the world.

The major military drill launched a day before the inauguration of President-elect Joe Biden, who promised to bring the U.S. back into the Iran nuclear deal that President Donald Trump pulled out of in 2018 while reimposing harsh economic sanctions on Tehran.

During the election campaign Biden wrote an op-ed saying he would offer Iran “a credible path back to diplomacy,” and he recently raised concerns when he appointed former top Iran negotiator Wendy Sherman as deputy Secretary of State.

While Trump had broad support from Republicans to ratchet up pressure on Iran, a large number of Democrats have been clamoring for Biden to immediately rejoin the nuclear deal even after Iran brazenly violated the terms earlier this month by announcing it was now enriching uranium to 20% purity.

“Bipartisanship on Iran policy remains dangerously weak, and it perfectly encapsulates the challenges and opportunities that President-elect Joe Biden will inherit when he takes office on Jan. 20,” former Sen. Joe Lieberman wrote earlier this month in an NBC op-ed.

Prime Minister Benjamin Netanyahu has repeatedly urged America to keep up the pressure on Iran, telling visiting U.S. Treasury Secretary Steven Mnuchin earlier this month that America must “prevent Iran from continuing its campaign of aggression and terror throughout the region” and prevent it from obtaining nuclear arms.

“If we just go back to the JCPOA, what will happen and may already be happening is that many other countries in the Middle East will rush to arm themselves with nuclear weapons. That is a nightmare and that is folly. It should not happen,” Netanyahu said.