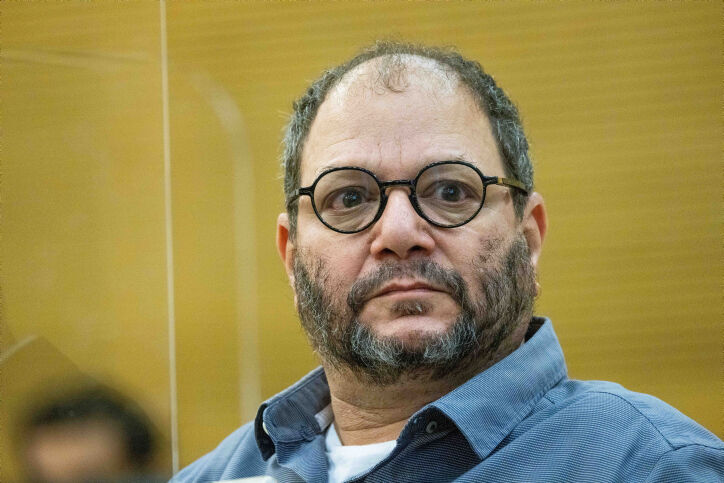 “We want this bloodshed to end, and it will end when the occupation ends,” said MK Ofer Cassif as MKs angrily interrupted.

The single Jewish member of an Arab political party declared Wednesday that Aryeh Shchupak, 16, was a “victim of the occupation” after being murdered in the terrorist bombings in Jerusalem earlier in the day.

“I want to express sorrow for the incessant bloodshed and to send my condolences to all the victims of the occupation—Jews and Palestinians alike,” said MK Ofer Cassif, Israeli media reported.

“We want this bloodshed to end, and it will end when the occupation ends,” he continued as MKs angrily interrupted.

Cassif recently asserted that Jews living in Judea and Samaria were liable for Palestinian attacks against them as they are not innocent civilians.

“They live as a thorn in the throats of the Palestinians,” he said, attributing Palestinian attacks, which he described as “not terror,” to the “Israeli occupation.”

Security to be increased for Israel’s new ministers