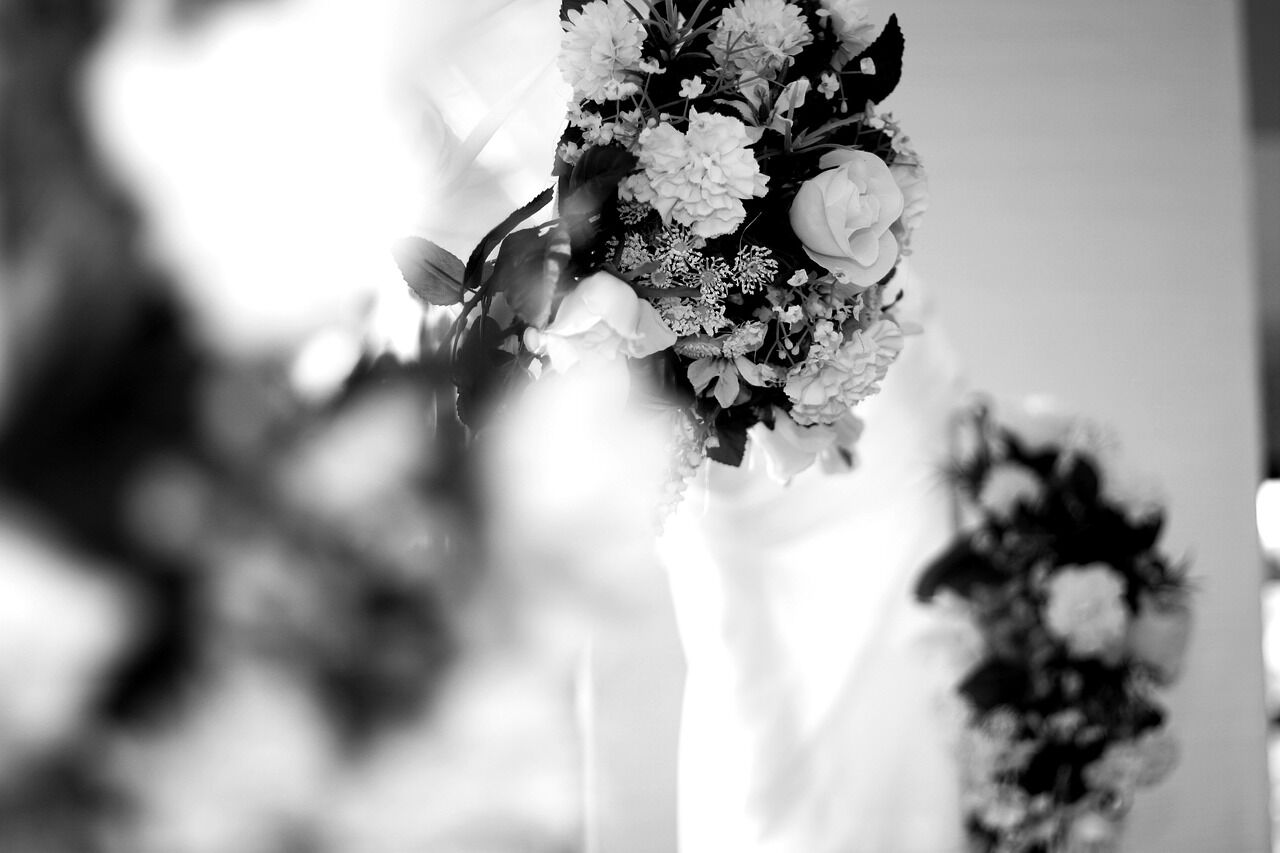 Shas MK Yoav Ben-Tzur, condemned the statements Kahana made in a Ynet interview on Tuesday.

“Since Matan Kahana took office, he has worked to undermine the principles of Judaism through dangerous reforms on kashrut, conversion, marriage and Jewish identity,” he said. “Kahana is not the religious affairs minister, he is the minister of destroying religion and the destruction of Judaism.”

Another Shas MK, Moshe Abutbul, called Kahana’s words “very serious,” saying that the ultra-Orthodox party “already misses the left-wingers” who were sometimes in charge of religious issues but “let the rabbis conduct things for the good of the country” because they didn’t know the issues.

When challenged that Kahana is an Orthodox Jew who understands the issues, Abutbul fired back, “He knows nothing about the matter…. On religious issues he’s a complete zero.”

“Even if there are problems here and there,” he added, “You don’t institutionalize things at the expense of the Torah and Judaism. On this subject he is a boor… and he does not listen to the rabbis.”

What brought on the firestorm was a Ynet interview Kahana granted on Tuesday in which he said that he is in favor of instituting some kind of alternative nuptial that does not involve the state’s Orthodox Rabbinate, which by law controls all matters of personal status, including marriages.

Today, if a Jewish Israeli wishes to marry a non-Jew, or if the Jewishness of one or both is not proven to the satisfaction of the rabbinate, the couple has to go abroad in order to marry. Their union is then recognized and registered by the civilian authorities, but not the religious ones.

“I believe that in the State of Israel people must be able to actualize their relationships, even if they don’t want to do it through the rabbinate,” he said.

Although he hedged on the exact method, saying merely, “I think we’ll find ways to do it,” there are certain religious-Zionist rabbis who back the status of a “civil partnership,” which would not be defined as a marriage in the religious sense. Kahana’s spokesman said that this could be one of the options the minister would consider.

Forcing people to perform a religious ritual when they do not want to is not the way to make the Torah beloved to them, he subsequently wrote in a Facebook post.

“We all know on our own flesh to what extent religious coercion engenders recoil,” he wrote, adding, “The status quo is not holy. The Jewish identity of the state is what’s holy. Our unity as a nation is what’s holy.”

As minister of religious services, he noted, he feels it is his duty to strengthen the country’s Jewish identity by reducing the historical tensions between religion and state. Every side, he wrote, has to make concessions to reach a modus vivendi that is bearable from both the democratic and Jewish points of view.