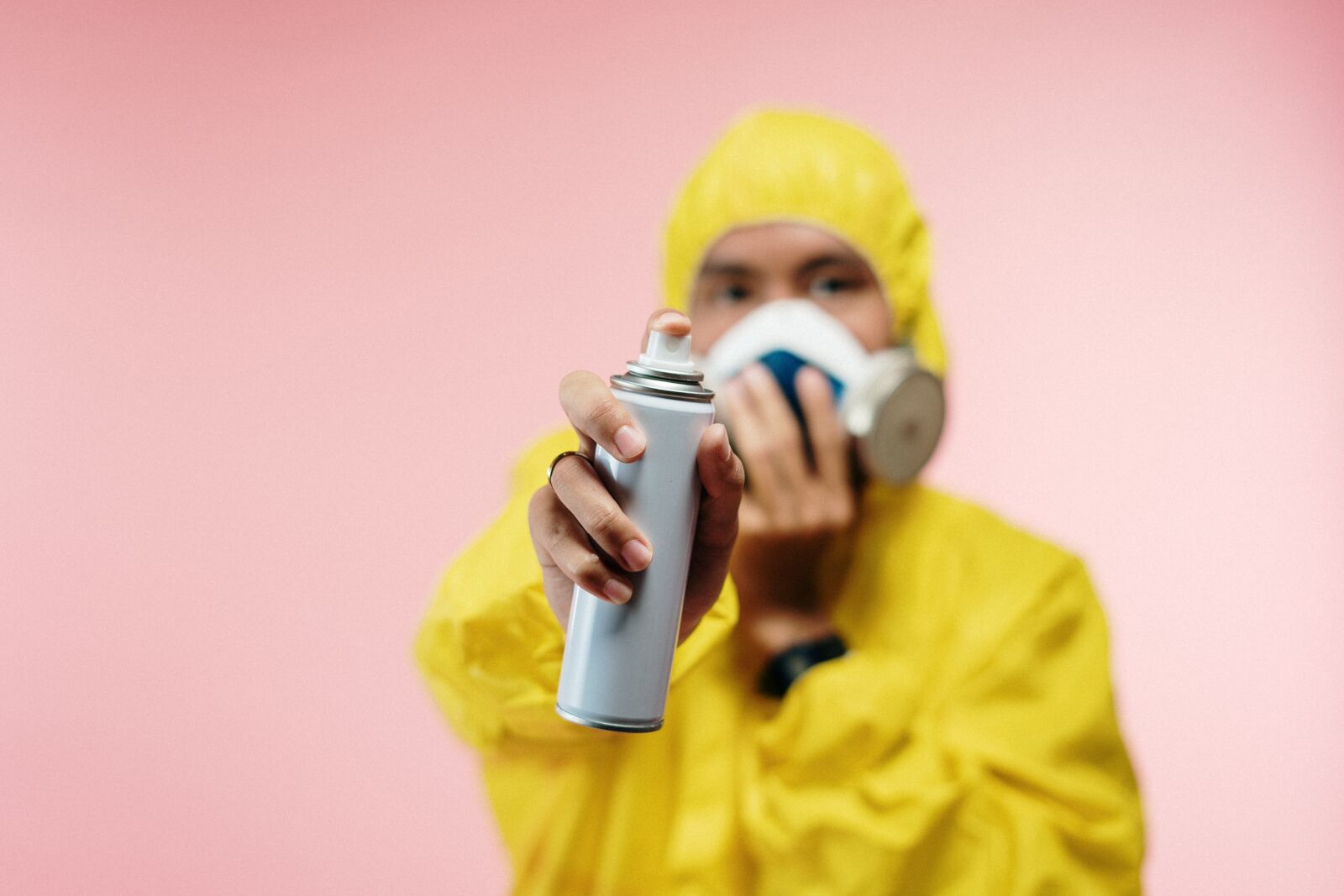 The Israeli biopharmaceutical company Nasus Pharma announced Tuesday that its anti-viral nasal spray produced great results when it was given to Israelis in a Bnei Brak synagogue over the Rosh Hashana holiday.

Nasus said the people who used its Taffix nasal spray had only one quarter of the infection rate compared to a control group that did not use the spray.

The company knew that worshipers would be spending up to seven hours in the synagogue on each of the two days of Rosh Hashanah, conditions ripe for a “super spread event.” The two groups of people were followed up to 14 days after the event with the rate of infection among non-users was 10% (16 out of 160 people), while rate of infection among Taffix users was only 2.4% (2 out of 83 people who used the spray).

At the same time period the general infection rate in the city of Bnei Brak increased by some 60%.

Nasus says that the powder that is sprayed into the nose and sinuses forms an acidic gel layer that provides both mechanical and chemical protection against viruses for up to five hours, preventing the virus from being absorbed into the body.

“These important results conform with prior in vitro studies performed with Taffix that proved its robust activity against the transmission of SARS-CoV-2,” said Nasus Pharma CEO Dalia Megiddo.

“This the first clinical real life data showing that the use of Taffix is highly effective even in the worst-case scenario of a super spread event in the heart of the worst hit city in Israel,” she said, noting that the 75% reduction the spray appeared to provide “can dramatically change the means to fight the worst epidemic humanity have witnessed in close to a 100 years.”

The company got a thumbs-up from Prof. Yaakov Naparstek, chairman of Medicine at Hadassah University Hospital in Jerusalem.

“The fact that Taffix was able to significantly reduce infection rate in users of the product is very encouraging,” Naparstek said. “It may offer an additional layer of protection to people who encounter events that pose high risk of infection.”

Naparstek noted that “additional controlled clinical studies will be needed to deepen our understanding of the specific efficacy in different circumstances.”