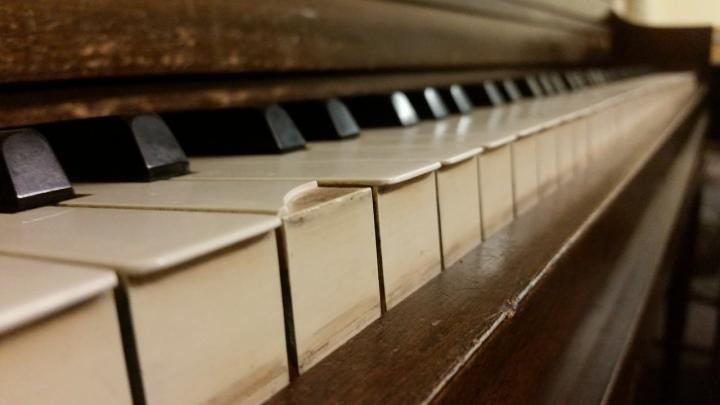 A rare piano that could fetch more than a million dollars at auction in Israel next week has a history as elaborate as the wood carvings adorning its frame.

The Piano of Siena’s 221-year journey began in Turin, and has included stops in Paris, on a Second World War battlefield in North Africa, in New York and in Tel Aviv.