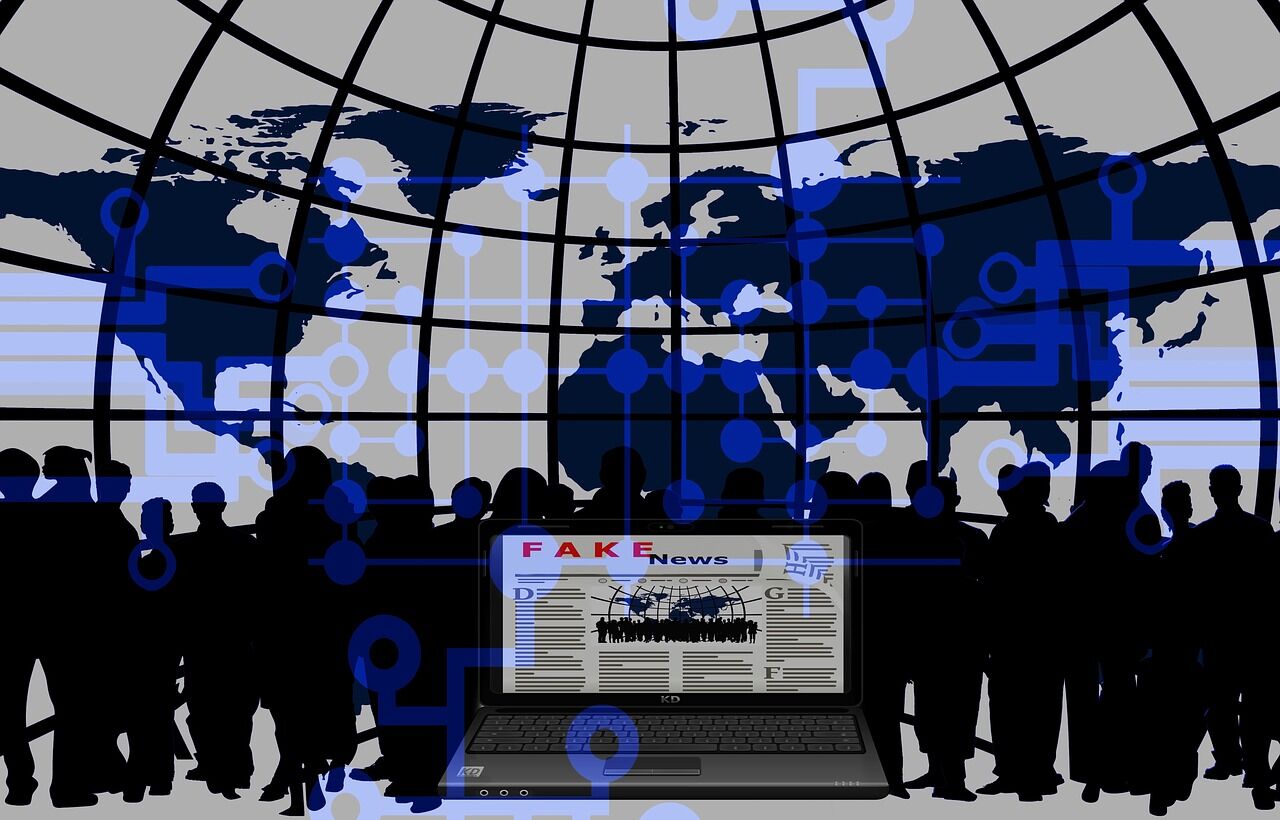 The front-page article was allegedly supposed to show how innocent children were the real victims of the recent fighting sparked by the Hamas terror group, which fired over 4,000 rockets at Israeli civilians.

Watchdog blogger Dave Lange of the Israellycool.com site pointed out that the Times failed to say that at least eight of the Palestinian children were NOT killed by Israeli airstrikes, but in fact were killed by Hamas rockets aimed at Israeli population centers that fell short and instead blew up in Gaza.

“It is entirely possible some of the other Palestinian children killed were also victims of misfired Hamas rockets,” Lange noted, but we’ll never know because Hamas does not allow free access to journalists in Gaza.”

Eagle-eyed Egyptian Hussein Aboubakr Mansour, who describes himself as a “freedom-loving Egyptian dissident and American citizen,” discovered that one of the pictures in the New York Times article depicted a girl the Palestinians had accused Israel of killing in 2017.

“Hey @nytimes, how do you think Israel manages to kill the same child every war?” Mansour tweeted, providing a link to the original death notice from four years ago.

Mansour added, “Okay, I have been digging. It’s literally a random photo from ‘cute Muslim toddlers’ online photo stocks that have been circulating for many years. We need an actual investigation of all the data of the ‘killed’ children. Hamas and NY Times are literally trolling the world.”

In reality, both the Palestinians and the United Nations have used faked photos to bolster their cause.

According to the Times, “one of the children killed in Israel, Nadine Awad, was Palestinian.”

That happened because Nadine Awad – a bright young Israeli-Arab high school student with a promising future – was killed by a Hamas rocket.

“Numerous individuals with alleged ties to the Popular Front for the Liberation of Palestine (PFLP), a terrorist organization designated as such by the U.S., EU, Canada, and Israel, have been employed and appointed as board members at DCI-P,” said researchers at NGO Monitor, the watchdog group that exposes organizations for being fronts for terror groups.

Adopting the pro-Palestinian argument that turns Hamas attacks into zero-sum games, the Times’ conclusion is that Israel must have been in the wrong because more Palestinian children died than Israeli children.

But the Times failed to let their readers know that over the past two decades, Hamas has invested more than $1 billion in weapons and diverted much of the humanitarian aid sent to Gaza to build a vast network of attack tunnels.

The only bomb shelters it builds are for Hamas and Islamic Jihad terrorists, not for ordinary Gazans, whose lives Israel makes every effort to spare.