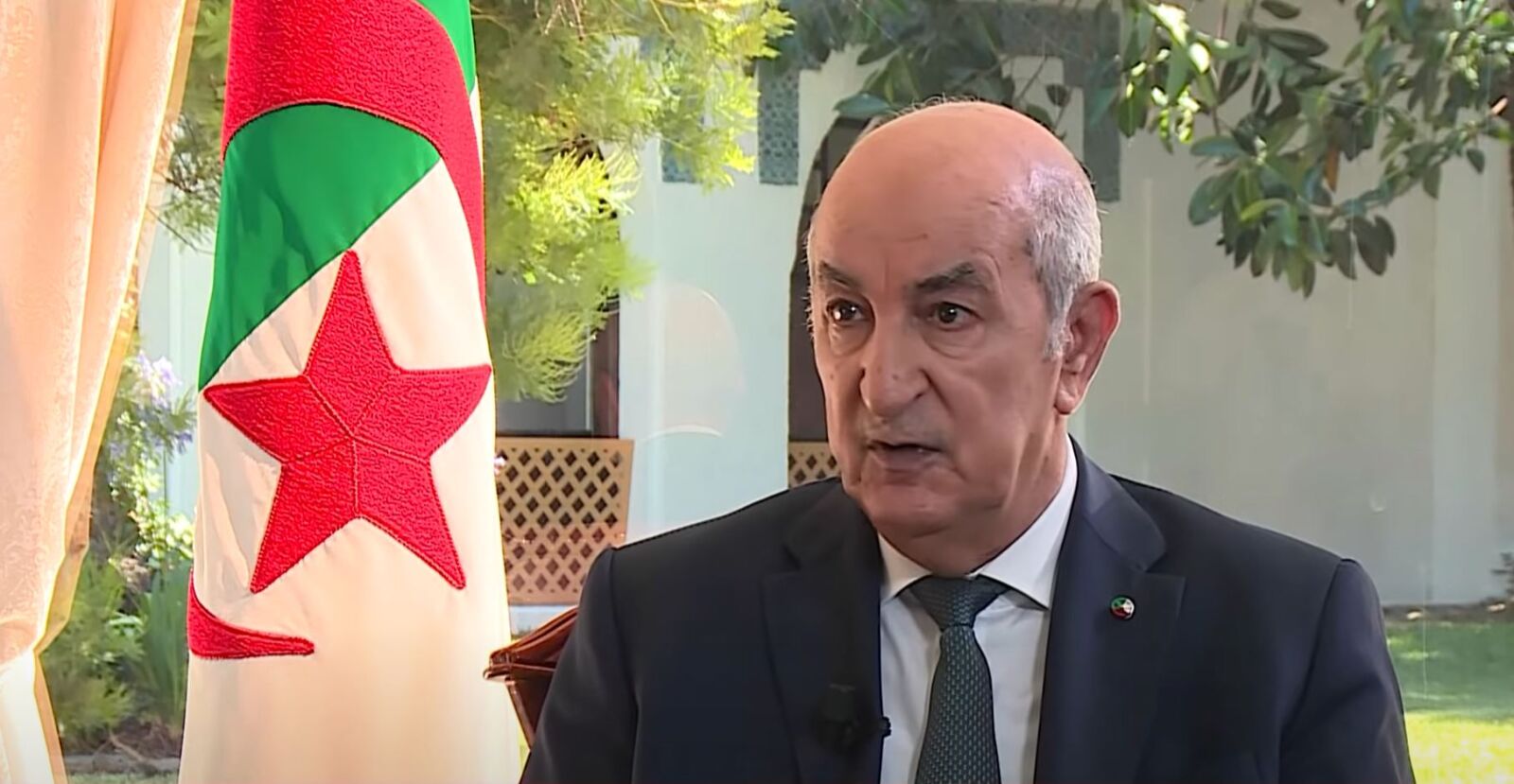 The grant is “in keeping with Algeria’s revolutionary history,” says the country’s president, Abdelmadjid Tebboune.

Algeria pledged $100 million in assistance to the Palestinian Authority during a visit by P.A. leader Mahmoud Abbas to Algiers on Monday.

The grant is “in keeping with Algeria’s revolutionary history and the entire Algerian people’s commitment to support the just Palestinian cause under all circumstances,” said Algerian President Abdelmadjid Tebboune during a joint press conference, reported AFP.

Tebboune also said that Algeria plans “to put the Palestinian cause at the center” of a summit of the Arab League that the country is scheduled to host in March.

The meeting with Abbas comes two weeks after Israel and Morocco signed a historic defense agreement.

The defense deal is only the latest in a series of agreements inked since Morocco signed a historic accord with Israel, ratified by the Knesset in January. The two countries have also launched direct flights and signed a multimillion-dollar trade agreement.

The president of the Algerian Senate Salah Goudjil said at the time that the defense agreement between the two countries “targeted” Algeria.