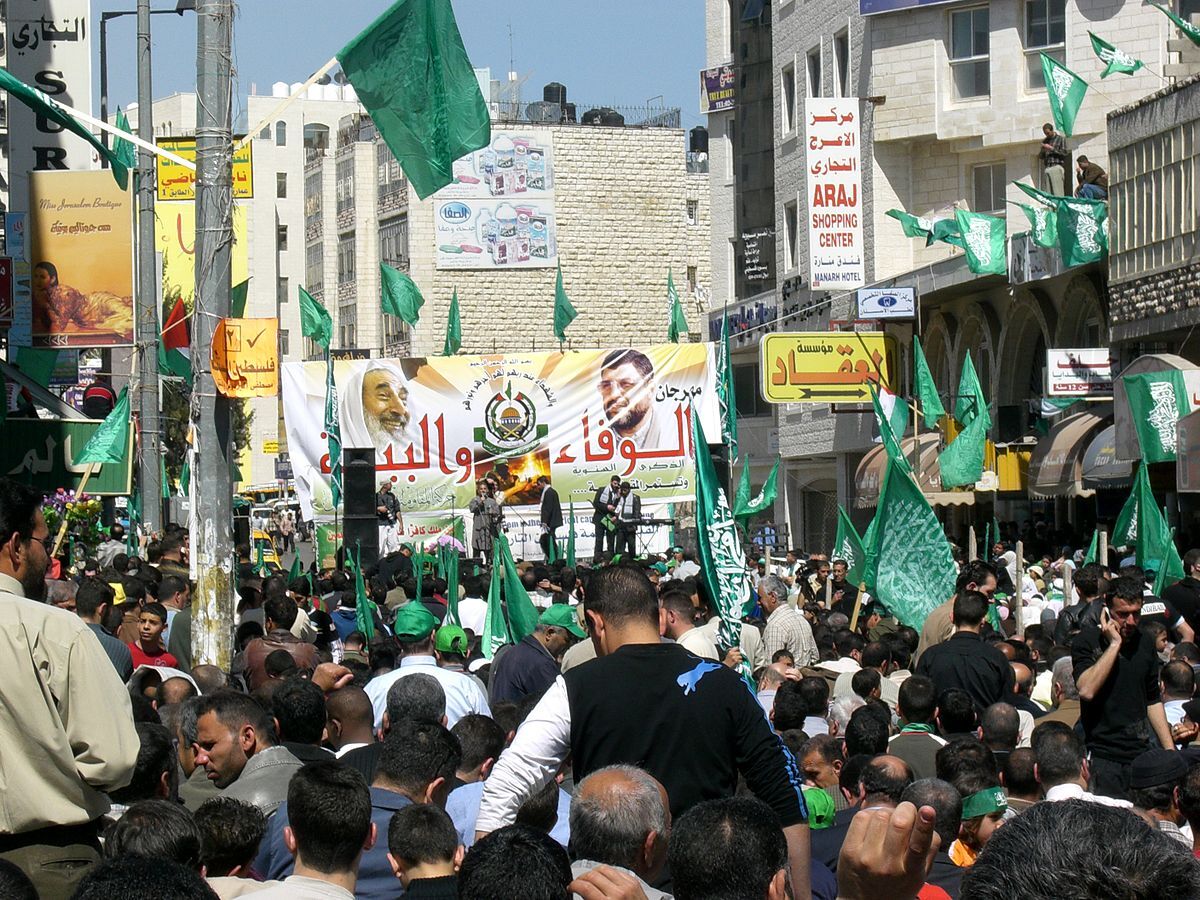 Terror leaders including Yahya Sinwar, Khaled Mashaal and Ismail Haniyeh are gearing up for an internal Hamas election in November, reported Israel Hayom.

The terror group has ruled the Gaza Strip since their landslide victory in the January 2006 Palestinian legislative elections.

Traditionally, much of Hamas’ political elite has consisted of figures like Mousa Abu Marzouk and Khaled Mashaal, educated professionals with connections throughout the Arab world and Europe, who live abroad.

But after the 2011 prisoner swap which freed kidnapped Israeli soldier Gilad Shalit and led to the release of 1,000 Palestinian security prisoners, Hamas began refining its core group of leaders, promoting homegrown terrorists who earned their stripes in Israeli prisons.

Ismail Haniyeh, Saleh al-Aruri, and Yahya Sinwar have emerged as key players in Hamas’ political and military wings. All of the men spent time in Israeli prisons.

Haniyeh, the incumbent, is widely considered the most powerful member of Hamas. He currently serves as the chairman of Hamas’ political wing and previously acted as the de facto ruler of Gaza.

Last week, he began touring Lebanon, where he handed out the cash to locals, made the rounds in Palestinian refugee camps, and met with Hezbollah leader Sheikh Hassan Nasrallah in Beirut.

Mashaal, Haniyeh’s predecessor, who headed Hamas’ political wing for over two decades, strengthened the terror group’s diplomatic ties and funding during his tenure, but lost power after clashing with Hamas’ military wing during Operation Protective Edge in 2014.

The current de facto ruler of Gaza, Sinwar, is also considered a strong candidate for Hamas’ top spot in its political wing. Said to be the second most powerful man in Hamas after Haniyeh, he co-founded Hamas’ security forces.

Hamas’ internal election process is highly secretive, made up of votes from the members of the group’s Shura Council, whose identities are kept confidential. Election results cannot be appealed or challenged, reported Israel Hayom.

The upcoming election comes during a difficult period for the 1.5 million residents of the Gaza Strip, battered by an over 50 percent unemployment rate and the economic fallout from the coronavirus pandemic.

A recent spike in coronavirus infections is likely “beyond the coping capacity of Gaza’s healthcare system, long on the brink of collapse,” according to NGO Medical Aid for Palestinians.

Will Trump’s pro-Israel moves stand the test of time?

Walid Phares lasers in on US foreign policy in ‘The Choice’

Breakthrough in research could influence treatment of leukemia spreading to brain

The plight of Palestinian ‘refugees’

Iran has ‘more to lose than to gain’ from Azerbaijan victory