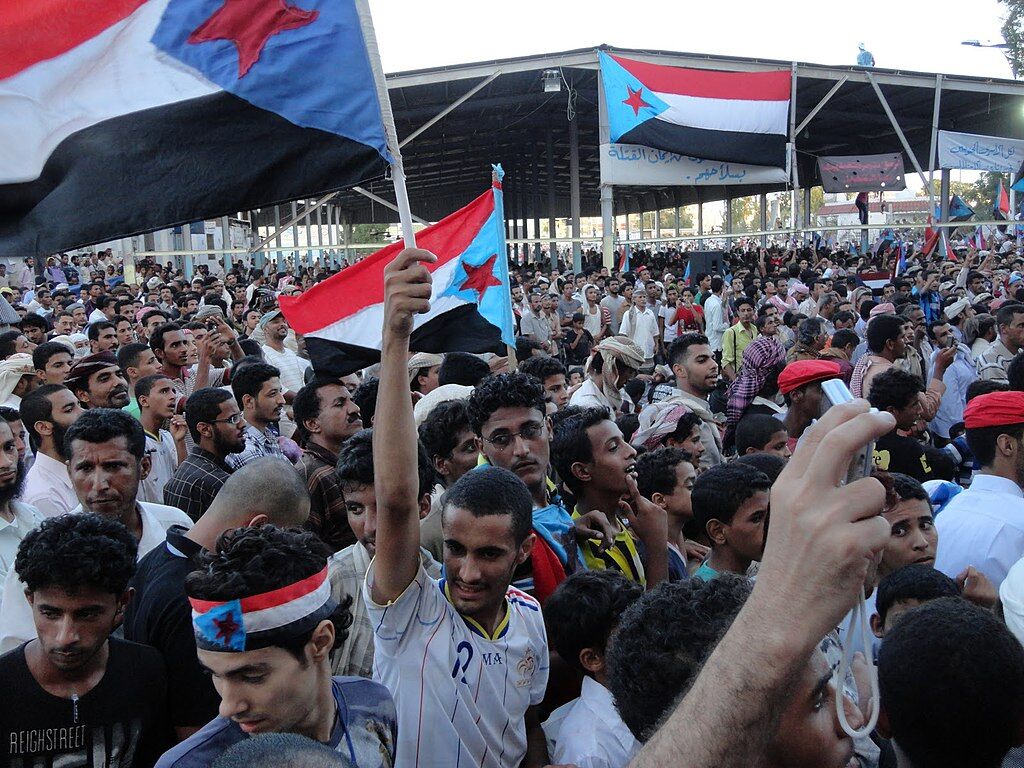 Dozens of Israeli-Arabs called for intifada and terror against Israel during a protest held in Haifa on Tuesday night.

During the protest, which was held in support of hunger-striking Palestinian Islamic Jihad terrorist Maher al-Akhras, the demonstrators issued a number of calls in support of terrorism.

“Intifada and victory; Hamas will come at you tomorrow with suicide attacks; we’ll teach them a lesson through the sword and intifada,” were among the calls issued at the protest.

“Oh martyr, kidnap soldiers and release prisoners; From Megiddo [prison] to Ashkelon, we will harm the guards; go forward and hit the dogs – the Israeli police.”

The protest was filmed by undercover activists from the Zionist watchdog organization Im Tirtzu, whose Arab Desk translated the materials and filed a police complaint.

Two weeks ago, a similar protest filmed by Im Tirtzu led the police to arrest an Israeli-Arab man for issuing similar inciting calls.

“We will not stand idly by while Israeli citizens incite to murder other citizens,” Im Tirtzu’s Arab Desk said. “Inciting to murder Jews and IDF soldiers cannot be taken lightly, and the authorities should immediately arrest these criminals and ensure that they receive the maximum sentence. Tirtzu’s Arab Desk will continue to monitor and report on these inciting protests and ensure that they do not go under the radar.”