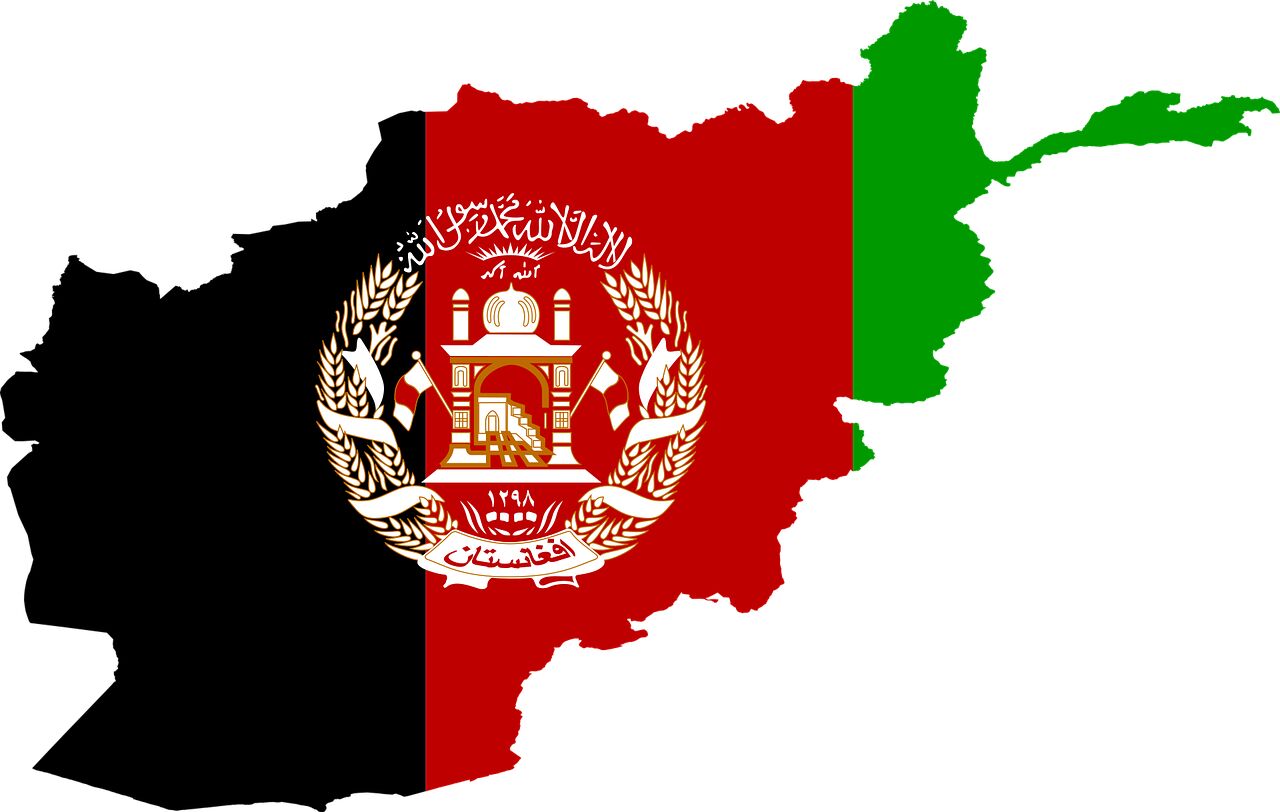 As the Taliban gained control of Afghanistan’s capital, dramatic images of chaos in Kabul gripped millions around the world. Yet the fate of one particular Afghan has raised concerns in the international Jewish community.

The whereabouts of Zebulon Simantov, Afghanistan’s last Jewish resident, are currently unknown. He has said that he would leave the country if the Taliban returned to power.

“After our important festivals [the September High Holidays period], I will leave Afghanistan,” he told Radio Free Afghanistan in March.

“If the Taliban return, they are going to push us out with a slap in the face.”

Born in Herat, where there was once a thriving Jewish community of hundreds of families, Simantov fled to neighboring Tajikistan in 1992.

His wife and daughter immigrated to Israel in the late 1990s, but he decided to return to Kabul.

A one-time carpet and jewelry salesman, Simantov explained that he is the caretaker of Afghanistan’s last synagogue, and said he would not want to leave the country until a replacement could be found.

Throughout years of violent clashes in the capital and threats to his physical safety, “I managed to protect the synagogue of Kabul like a lion of Jews here,” he told Arab News in April.

Informing local authorities of his decision to emigrate abroad, he expressed trepidation over leaving before a solid plan was in place to ensure the synagogue remained safe.

“They know that I am working on it, getting my passport and leaving. They can [find] a watchman, and then, let’s see what happens,” he told Voice of America in June.

“God willing, I cannot say [in] seven to eight months, but I will definitely leave by the time the Taliban come.”

Simantov said he had visited Israel for two months around a decade ago, but did not want to leave his home country.