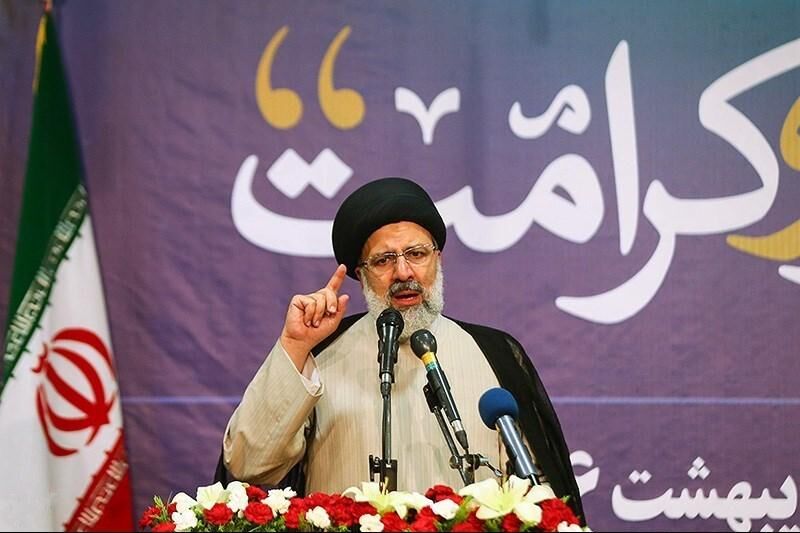 The head of the UN’s International Atomic Energy Agency (IAEA), Director General Rafael Mariano Grossi, announced on Tuesday that “Iran has not been forthcoming in the type of information we need from them.”

He made the comments during a webstream address to European Parliament committees.

Grossi was specifically addressing uranium particles found at three undeclared nuclear sites in Iran, which indicate that Iran had nuclear material there that it refused to disclose to the IAEA.

His statements were made as talks to revive Iran’s 2015 nuclear deal with world powers teeter on the brink of collapse.

Israel and a number of American lawmakers vehemently oppose the deal based on Iran’s past designs on nuclear weapons and its role directing terror groups and proxy armies throughout the region. Based on evidence smuggled out of Tehran, Israel maintains Iran still seeks nuclear weapons. Iran openly declares its intention to destroy the Jewish state.

Talks to revive the nuclear deal were paused since March, when Tehran demanded that the U.S. take the Islamic Revolutionary Guard Corps (IRGC) off of the its Foreign Terrorist Organization (FTO) blacklist.

“The situation does not look very good,” Grossi added, speaking to the prospects of the 2015 deal being revived.

“We are, of course, still hopeful that some agreement is going to be reached within a reasonable time frame, although we have to recognize the fact that the window of opportunity could be closed anytime,” Grossi said.

Meanwhile, Iran detained two citizens of a European nation this week amid a visit from European Union envoy Enrique Mora, who arrived in Tehran ostensibly to jump-start nuclear deal negotiations.

“Two Europeans have been arrested in Iran for organizing riots in the country,” declared Iran’s Intelligence Ministry on May 11, reported Iranian news agencies.

The nationality of those arrested in Iran has not been revealed.