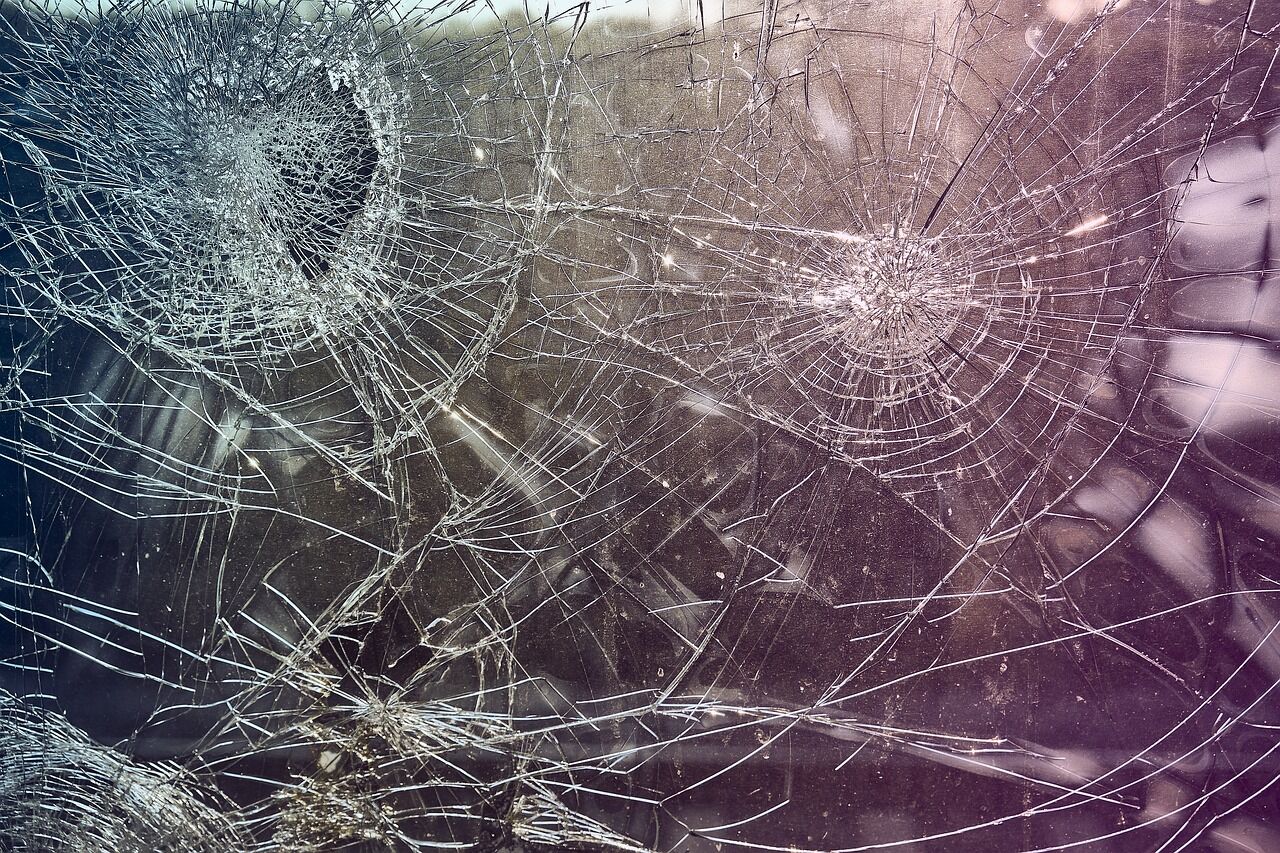 “There are many restaurants owned by different nationalities along this street, but we are the only one subjected to these kinds of incidents,” said owner Daniel Bar-On.

A kosher restaurant in Amsterdam that has been the target of multiple anti-Semitic attacks over the years was vandalized again on Friday night, according to local reports.

The slogan “Find Jews” was found written on the window of the HaCarmel eatery and has since been removed. The restaurant’s owner, Daniel Bar-On, told a news outlet that he found the same graffiti on his establishment last May.

Amsterdam police have launched an investigation into the incident and are looking for witnesses to come forward with information.

Bar-On said he can’t keep track of the number of anti-Semitic attacks on his property.

“I’ve lost count,” he said. “There are many restaurants owned by different nationalities along this street, but we are the only one subjected to these kinds of incidents.”

Last year, a Syrian migrant attacked the restaurant using a metal pipe to smash the restaurant’s windows while holding a lighter in the other hand. In an earlier episode, the restaurant windows were shattered with a wooden club while the same man waved a Palestinian flag after stealing an Israeli flag hanging inside the restaurant.

Other attacks against the eatery include a fake bomb placed on the premises, as well as anti-Semitic graffiti.