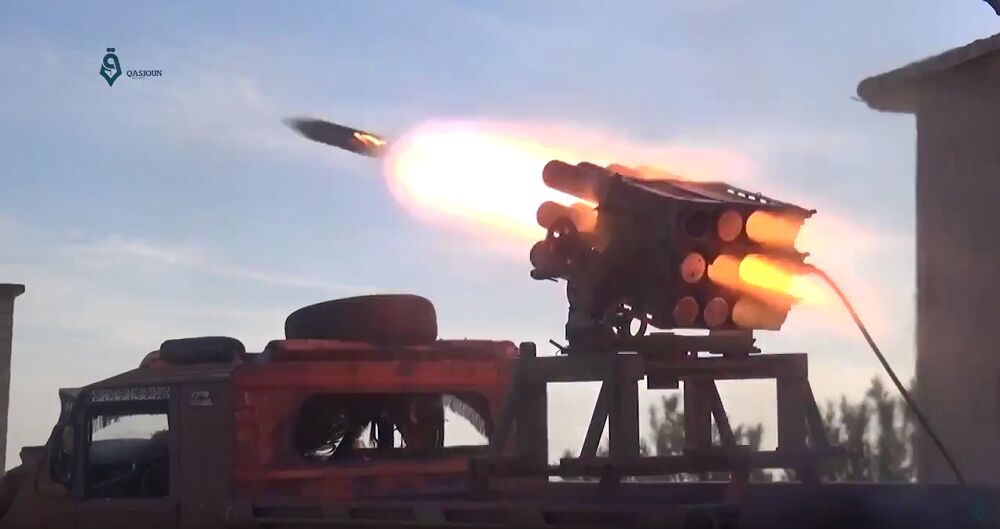 The IDF appears to be gearing up for rocket attacks on Israel’s southern communities, closing a number of sites and roadways in close proximity to the Gaza border fence on Wednesday.

“In light of a situational assessment,” read a statement from the IDF spokesperson’s office, “the entrance to the Black Arrow memorial site; the Bells Hill, named for Asaf Siboni, of blessed memory; Nizmit Hill; the Garden of the Fallen; and the Lone Ranger Hill will be closed.”

All five sites are extremely close to Gaza, and a number of them have been previously hit by sniper fire or struck by anti-tank guided missiles launched from the Strip.

The military added that as of Tuesday afternoon, residents of Gaza-adjacent communities could continue with their usual day-to-day activities until further notice.

Later on Tuesday afternoon, the IDF abruptly announced that it was re-opening the sites.

In the past, the IDF has issued shelter-in-place warnings or urged residents to remain within sprinting distance of a bomb shelter in times of escalation.

The IDF’s closing of the areas comes on the heels of a threat issued by Hamas on Sunday.

Hamas demanded that Israel fulfill a number of conditions, including transferring some $8 million in aid money, or face actions that could dismantle the current Israeli government, Palestinian daily Al-Ayan reported.

Hamas also demanded the full release of Qatari funding for Gaza, an end to the restrictions which prevent Gazans from approaching the border fence with Israel, easier movement for Gazans that wish to travel to Jordan, and family reunification permits for some 19,000 Gazans married to Israeli citizens, which would normalize their status in the Jewish State.

On Tuesday afternoon, Defense Minister Benny Gantz announced that he “approved a humanitarian civilian move to update the details of some 4,000 Palestinians in Judea and Samaria in the Palestinian Population Registry.”

“These are residents who have been in Judea and Samaria for many years but for various reasons were not eligible for documentation,” the statement continued.

“The step is part of my policy to strengthen the economy and improve the lives of Palestinians in Judea and Samaria.”