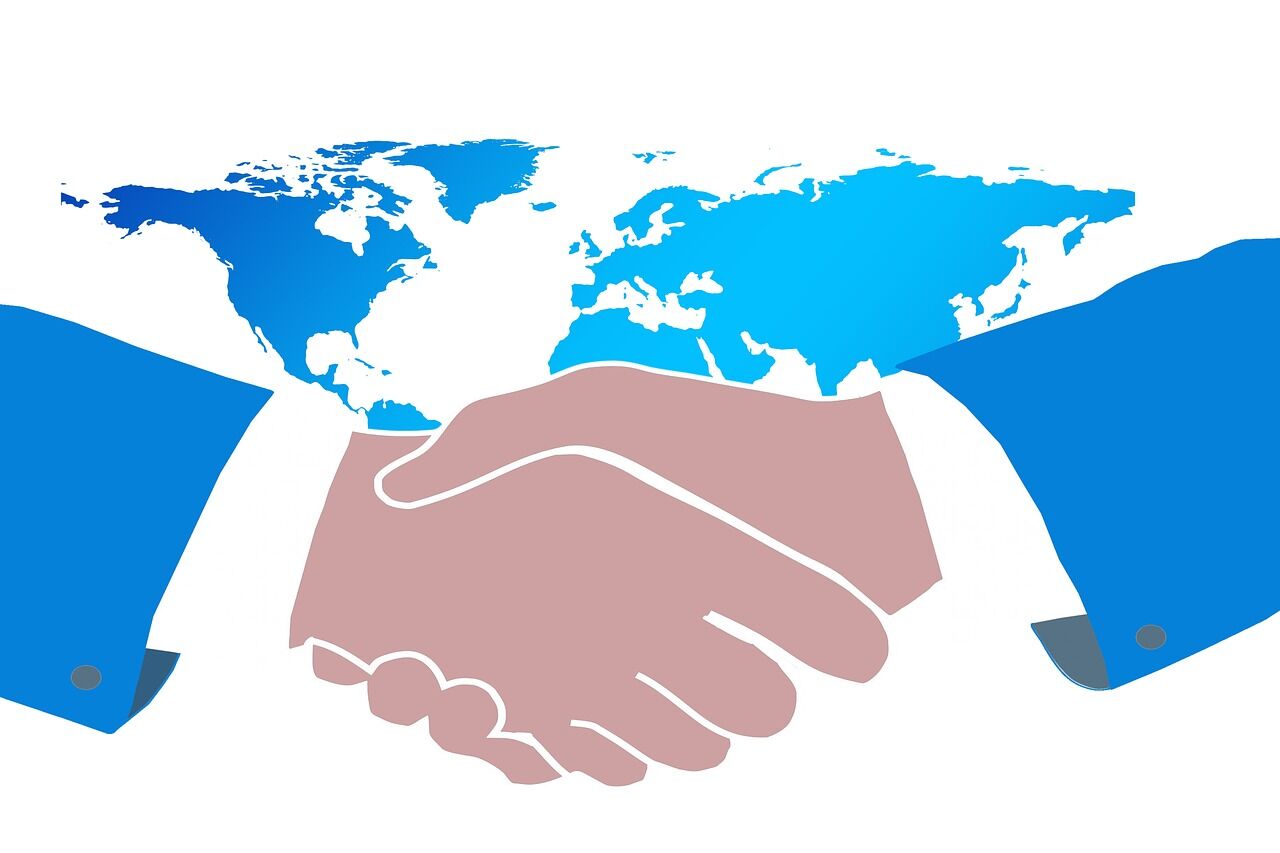 An FTA will mean discounted products and goods from Japan, which will benefit the Israeli consumer, said Israeli Prime Minister Yair Lapid.

An FTA between the two countries will mean “discounts for products and goods from Japan for the benefit of the Israeli market and increasing Israeli exports to Japan, the third-largest economy in the world,” said Lapid.

“This year, we are also celebrating 70 years of relations between our countries and this is further proof of their growing strength—diplomatically and economically,” he added.

The last FTA Israel signed was also its first with an Asian country. On Sept. 27, it ratified a free trade agreement with South Korea.

Dan Catarivas, director general of foreign trade and international relations at the Manufacturers Association of Israel, told JNS at the time that the South Korea FTA might have an unintended benefit—putting pressure on Japan to strike its own FTA with Israel.

“Japanese cars will be at a disadvantage in relation to the Korean cars,” he said.

“For quite a long time already we have been calling for our government to open FTA negotiations with Japan, and I know that the private sector in Japan is also keen on that.”