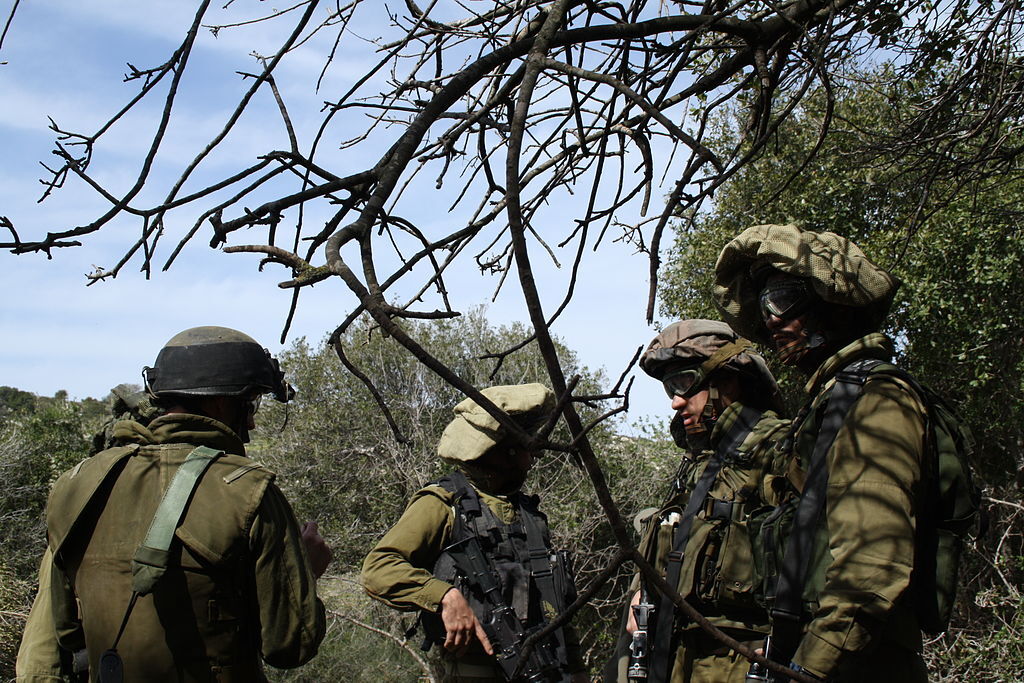 An attempted stabbing attack was foiled by IDF troops at the Gush Etzion Junction, just south of Jerusalem on Monday morning.

According to the IDF, the suspect approached the junction and once noticing a group of soldiers standing near a bus stop, started running toward them while shouting “Allahu Akbar” and holding a knife in his hand.

The soldiers responded and shot the suspected terrorist, critically injuring him.

No other injuries were reported in the incident.

This past week has seen an increase in violent confrontations reported between Palestinians and Israeli security forces.

On Friday last week a police officer was injured during an attempted stabbing attack in Jerusalem’s Old City.

Rocket attacks from Gaza have also been renewed, with rockets being launched from Gaza and intercepted by the Iron Dome missile defense system for three consecutive days.

Security analysts have attributed the increased violence to the escape of the six terrorist refugees from the Gilboa Prison last week, two of whom are still on the run. Three of the fugitives are members of the Islamic Jihad, which is believed to be behind the recent rocket attacks on Israel.