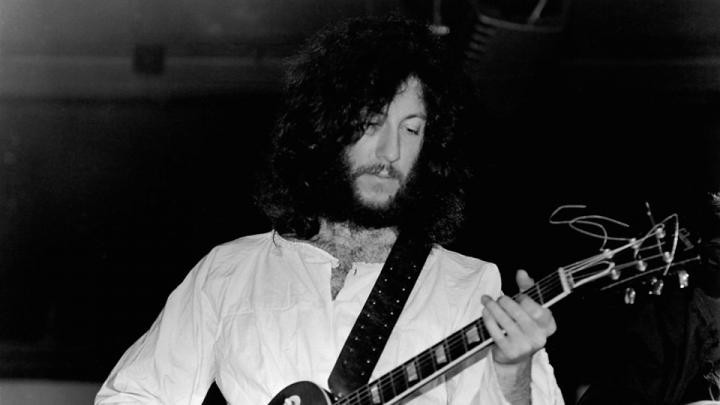 Peter Green, the influential blues guitarist who co-founded British rock giants Fleetwood Mac, has died at the age of 73, his family's legal representatives announced on Saturday.

Described by the late guitar legend B.B. King as having "the sweetest tone I ever heard..., the only one who gave me the cold sweats", Green formed Fleetwood Mac with drummer Mick Fleetwood in London in 1967.