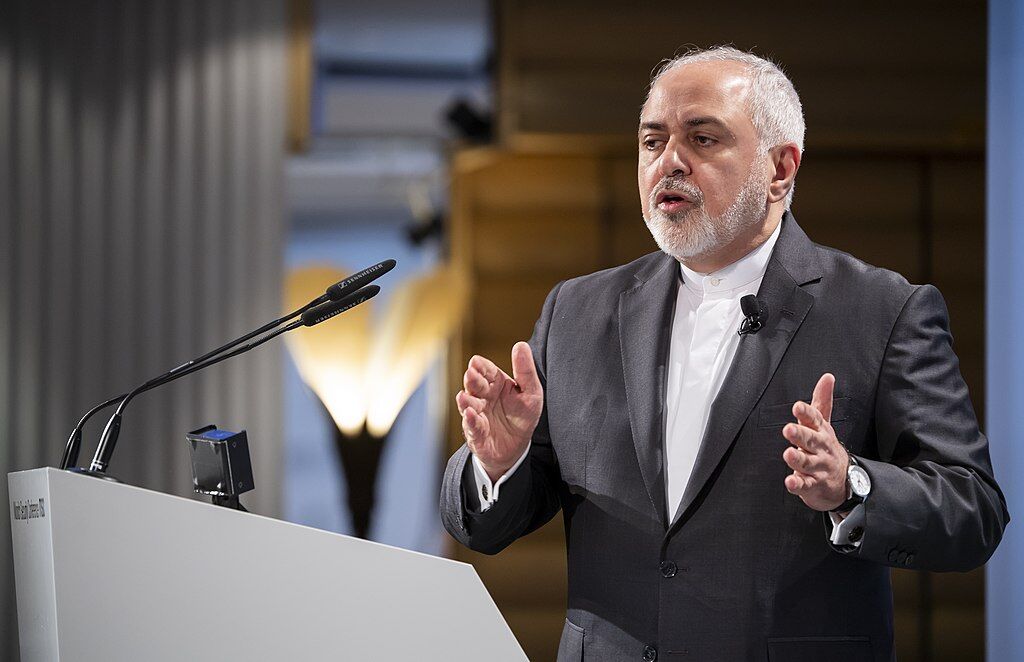 Iran’s foreign minister said Wednesday that unless the incoming Biden administration significantly lifts the economic sanctions on Iran, the Islamic Republic has no interest in recommitting itself to 2015 nuclear deal.

“Iran has to effectively feel the results of any potential sanctions relief from the United States, not merely a toothless signature, in case Washington decided to return to its obligations under the 2015 nuclear agreement,” Javad Zarif said in comments reported by state-run Press TV.

Signing a U.S. return is not enough, Zarif said. “[T]he sufficient condition here is witnessing the effects of the U.S. actions” in removing the sanctions, Zarif said.

Following Biden’s election, group of Democrats called for the U.S. to return to the 2015 Joint Comprehensive Plan of Action (JCPOA) under which Iran agreed to reduce its nuclear program in return for easing of sanctions.

President Donald Trump withdrew from the agreement in 2018 and reimposed sanctions, calling the JCPOA a bad deal. Critics, including Israel, noted that when the JCPOA expires in 2030 Iran would have unrestricted enrichment of uranium to develop nuclear weapons. Last month, Zarif said the nuclear deal “will never be renegotiated.”

Also in December, in a clear violation of the deal, Iran announced it had started enriching uranium to 20% purity, reducing the “breakout time” needed to produce an atomic bomb.

Zarif noted that not only did the Trump administration restore the sanctions against Iran that existed before the JCPOA, but also imposed new sanctions to complicate the removal of the initial bans.

“The U.S. has to first live up to its obligations” of terminating all these complications and help restore Iran’s trade ties with the world back to normal, “then the issue of its return to the JCPOA can be addressed,” Zarif said, noting the sanctions had badly affected Iran’s international trade.

Zarif also brought up the issue of Iranian demands for compensation “for the damage that it has suffered as a result of the U.S.’s coercive measures as something that has to be addressed in subsequent stages.”

“If Mr. Biden signed an executive order, we would sign one too. Whenever, they (the Americans) started to implement it, we would implement [our side of the deal] too,” Zarif said.

Also Wednesday, Iran’s Tasnim news agency reported that the Commander of the Islamic Revolution Guards Corps, Major General Hossein Salami, said the JCPOA is no longer necessary whether or not the next U.S. administration returns to the nuclear deal.

Salami commented that “even American think tanks admit that the U.S. is falling apart from inside,” and the situation has become such that Iran is in no need of the JCPOA, whether or not the U.S. rejoins the deal.