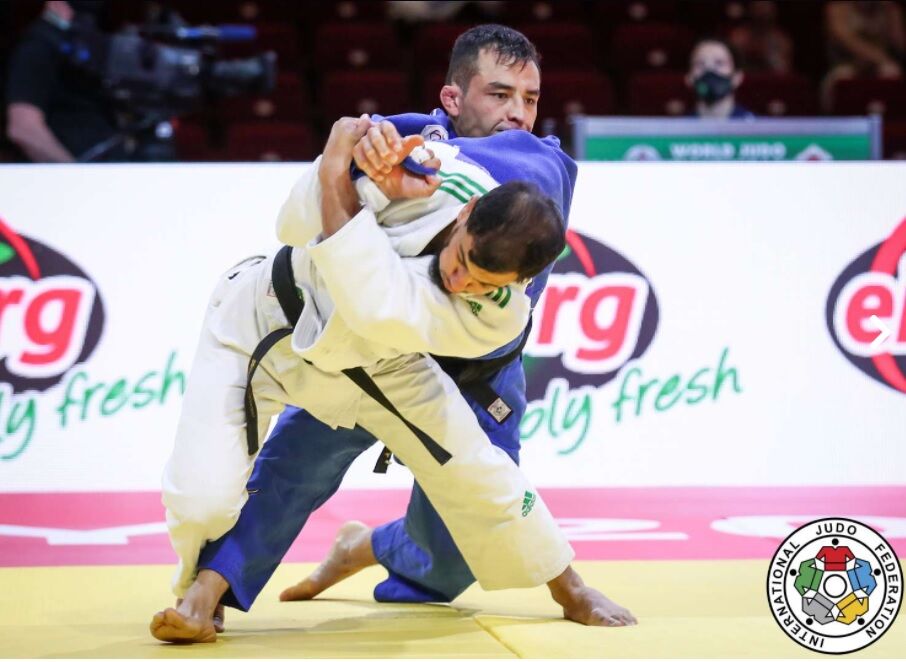 Fethi Nourine announces his retirement after unsuccessfully appealing a 10-year ban from competition that he received for withdrawing from the Tokyo Olympics to avoid potentially facing an Israeli opponent.

Algerian judoka Fethi Nourine, who received a 10-year ban from competition for withdrawing from the Tokyo Olympics to avoid potentially facing an Israeli opponent, announced on Monday that he was retiring.

Nourine, 30, had unsuccessfully appealed the ban, which went into effect on July 23. He and his coach had 21 days to appeal the ban, imposed by the International Judo Federation.

“I decided to retire after my appeal was rejected, and the 10-year ban remained unchanged,” Nourine said. “I know that international federations have always cooperated with Zionist terrorism, especially the International Judo Federation, and perhaps the best evidence is that the ban remains the same even after my appeal.

“I have no regrets. On the contrary, I am proud of this ban and will take every opportunity that comes my way in order to reveal facts about the Zionist entity, and to defend the Palestinian struggle in every way,” the judoka added.