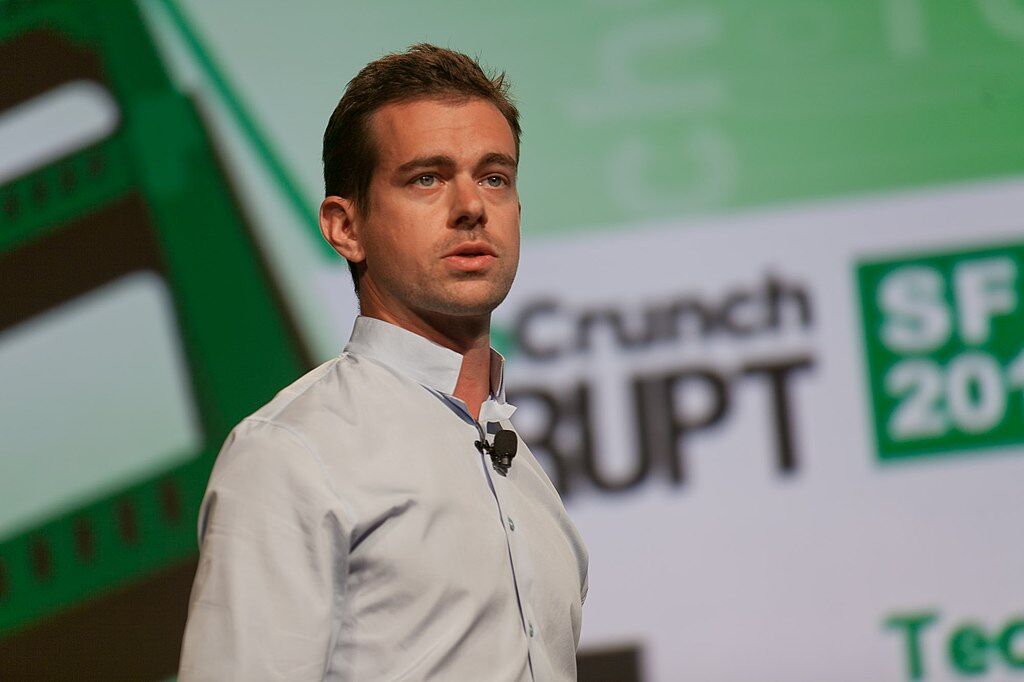 The Senate Commerce Committee hearing on Wednesday took some strange turns as the heads of Facebook, Google and Twitter answered questions prompted by social media’s blocking of a New York Post story on Hunter Biden, raising questions about whether Big Tech is suppressing free speech.

The hearing was led by Committee Chairman Sen. Roger Wicker (R-Miss.), who began by noting, “The internet is a great American success story thanks in large part to the regulatory and legal structure our government has put in place. But we cannot take that success for granted. The openness and freedom of the internet are under attack.”

Appearing before the committee via video feed after being threatened with subpoenas were Facebook’s Mark Zuckerberg, Google’s Sundar Pichai and Twitter’s Jack Dorsey.

Among the topics of discussion was Section 230 of the Communications Decency Act which protects internet publishers like Facebook and Twitter from being held responsible for what its users publish.

Zuckerberg agreed that it is necessary to “update the law.”

What emerged from the meeting is that the internet giants are largely policing themselves. Their rules appear arbitrary as when Twitter’s Dorsey, in an exchange with Sen. Cory Gardner (R-CO), said that the social media giant doesn’t classify Holocaust denial as misinformation.

“We have a policy against misinformation in three categories. That is all we have policy on for misleading information,” Dorsey said.

“It’s strange to me that you’ve flagged tweets from the president [of the United States] but haven’t hidden the ayatollah’s tweets on Holocaust denial or calls to wipe Israel off the map,” Gardner said. “Millions of people died and that’s not a violation of Twitter?”

Wicker, who started the questioning, said earlier, “Mr. Dorsey, the committee has compiled dozens and dozens of examples of conservative content being censored and suppressed by your platform over the last four years.”

Wicker asked Dorsey why Twitter immediately fact-checked a tweet by President Donald Trump on the security of mail-in ballots, “a statement I subscribe to and agree with,” Wicker noted, but took two months to put a fact-check label on a tweet by a spokesman for the Chinese Communist party accusing the U.S. military of starting the coronavirus pandemic.

“As we think about enforcement, we consider severity of… potential offline harm,” Dorsey said, essentially admitting that the social media giant is making judgment calls related to content.

Sen. Ted Cruz (R-Texas) asked the Twitter CEO, “Mr. Dorsey, who the hell elected you and put you in charge of what the media are allowed to report and what the American people are allowed to hear?”

Cruz criticized Dorsey for blocking the New York Post from posting the story about Hunter Biden.

Cruz said of the three Big Tech companies, Twitter’s conduct was the “most egregious.”

In another moment at the hearing which sparked a reaction on social media, Zuckerberg said, “One of the threats that the FBI has alerted our company and the public to was the possibility of a hack and leak operation in the days or weeks leading up to this election.”

Zuckerberg’s comments prompted social media speculation that the FBI, which has seen its reputation damaged by its actions in the Russia collusion probe among pro-Trump conservatives, was trying to head-off the upcoming Hunter Biden story by misleading Facebook.

“Zuckerberg states the FBI warned them a while ago that weeks leading up to the election that there will be attempts to interfere with the election with hacked documents!!! The FBI instructed FACEBOOK to censor anything negative about Biden knowing what would be coming out!!!,” tweeted Rich Higgins, author of The Memo: Twenty Years Inside the Deep State Fighting for America First.