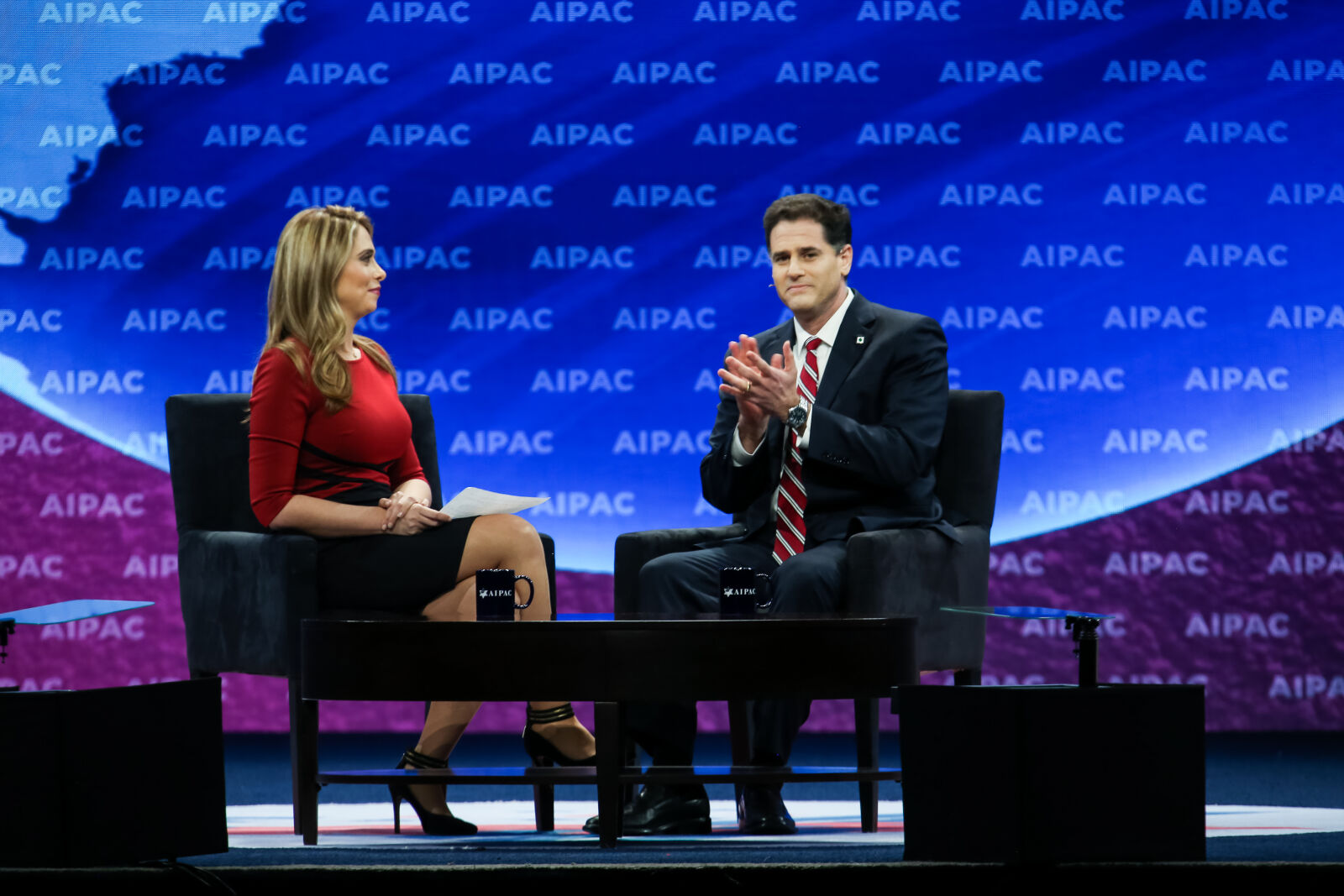 “Like Israel, JINSA punches well beyond its weight,” says Dermer.

Dermer, a longtime adviser to former Israeli Prime Minister Benjamin Netanyahu, is assuming the role of distinguished fellow at JINSA’s Gemunder Center for Defense and Strategy.

According to the think tank, “Dermer’s work will focus on strengthening the U.S.-Israel alliance, addressing the threat posed by Iran, capitalizing on regional opportunities following the Abraham Accords and combating efforts to weaken the Jewish state.”

“Like Israel, JINSA punches well beyond its weight,” said Dermer. “It is an invaluable resource in both thinking about the strategic challenges facing the United States and Israel, and in crafting policies that can meet those challenges.”

“From formulating policies that would effectively confront the danger of a nuclear Iran to advocating for a U.S.-Israel mutual defense treaty to making the case for prepositioning U.S. weapons in Israel, [JINSA president and CEO] Michael Makovsky and his colleagues have done incredible work,” he said.

Calling Dermer a “real mensch,” a “longtime friend” and “one of the leading foreign-policy minds and practitioners of his generation,” Makovsky said that “Ron will help make JINSA an even more important resource in Washington and Jerusalem, and in the policy debate across the United States.”

A native of Miami Beach, Fla., Dermer earned a degree in finance and management from the Wharton School of Business at the University of Pennsylvania and a degree in philosophy, politics and economics (PPE) from Oxford University. A former columnist for The Jerusalem Post, he co-authored with Natan Sharansky the best-selling 2004 book, The Case for Democracy: The Power of Freedom to Overcome Tyranny and Terror.