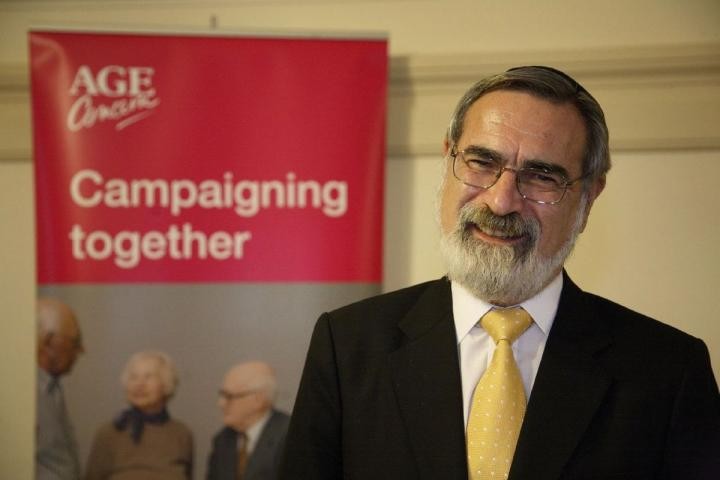 China's persecution of the Uighur Muslims is a "desecration of faith itself," and must be condemned by the global community, Britain's former Chief Rabbi Jonathan Sacks has said.

Public awareness of the Chinese government's persecution of the Uighur has resurfaced in recent days after unverified drone footage of blindfolded prisoners being forced to kneel before being led onto trains went viral on social media. An ethnic minority group native to the Xinjiang autonomous region of China who speak a Turcik language, the Uigher have been subjected to a brutal "re-education" program in prisons, where some have reported being subjected to torture and psychological pressure designed to force them to spurn their religion for Chinese Communism.