Aug 10, 2022 | News | Other | National | International
Pilot program: Palestinians will soon be able to fly to Turkey from Israel’s Ramon Airport 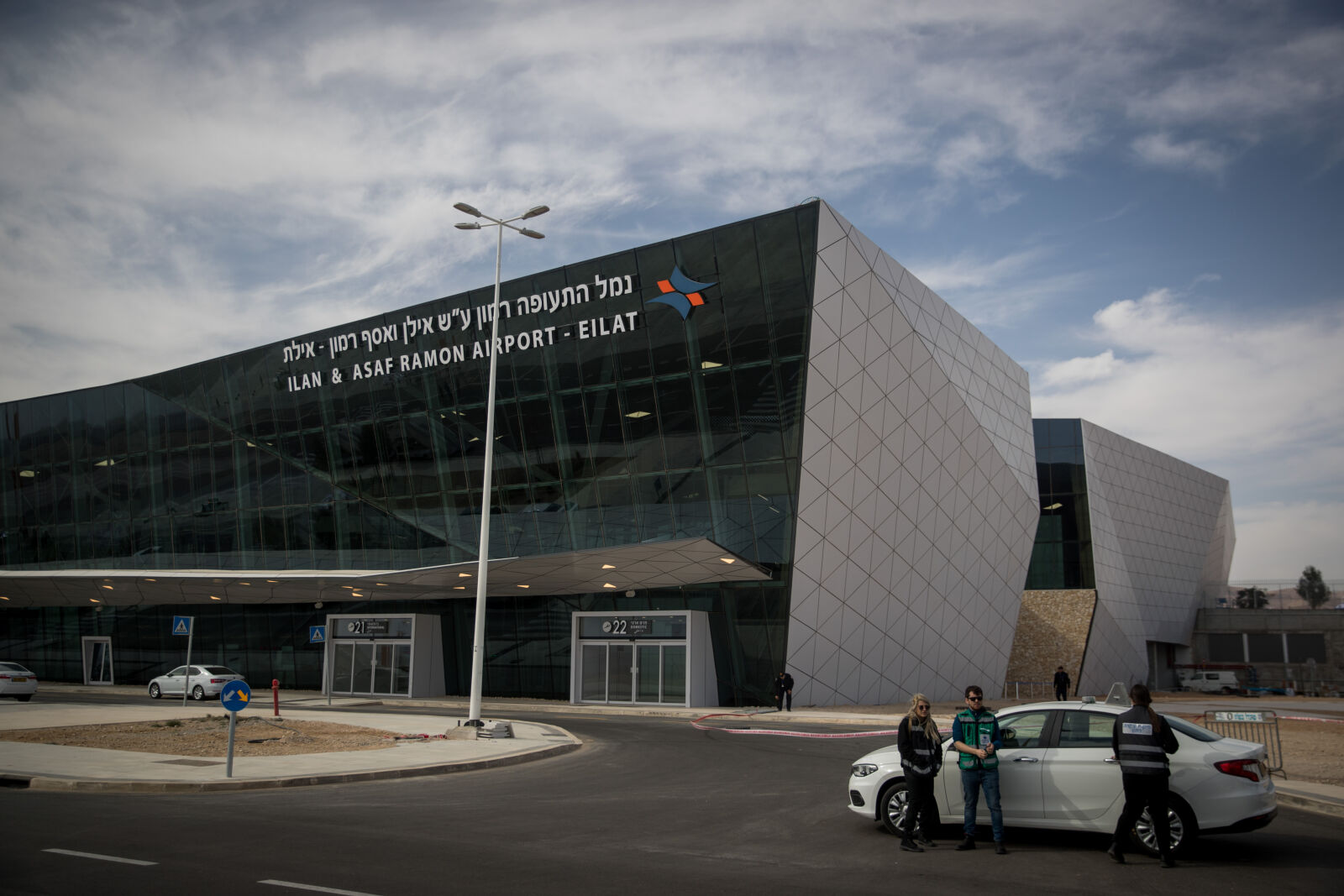 Palestinians living in Judea and Samaria typically go to Jordan to catch international flights, as they need special permission to travel via Ben-Gurion Airport.

The Israel Airports Authority on Tuesday announced that Palestinians from Judea and Samaria will soon be able to take charter flights from Ramon Airport near Eilat to destinations in Turkey, according to local media reports.

The decision was made by the head of the IDF’s Coordinator of Government Activities in the Territories (COGAT), Maj. Gen. Ghassan Alian, who serves as the military’s liaison to the Palestinian Authority, Ynet reported.

The pilot program has been in the works for months, according to the report, adding that the first group of Palestinian travelers will travel directly by bus from Bethlehem to the airport.

Palestinians living in Judea and Samaria typically travel to Jordan to catch international flights, as they need special permission to travel via Israel’s Ben-Gurion Airport.

Beginning this month, AtlasGlobal and Pegasus Airlines will fly twice weekly from Ramon Airport to Istanbul and Antalya, respectively.

Caption: The Ramon International Airport, named in memory of Ilan and Asaf Ramon, near Eilat in southern Israel, Jan. 21, 2019.
Photo by Yonatan Sindel/Flash90.