May 12, 2021 | News | Terrorism | National
One dead from anti-tank missile launched by Hamas 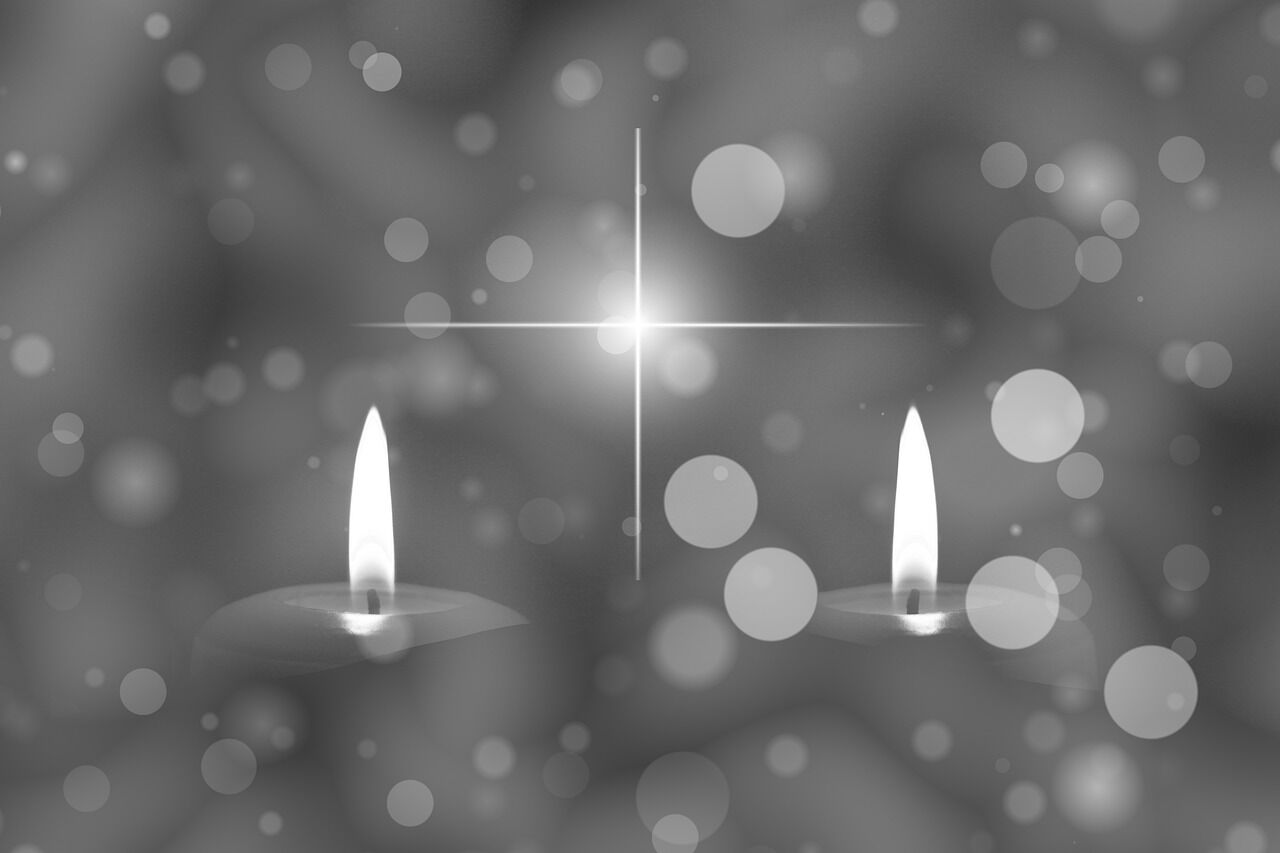 One person was killed and two injured when an anti-tank missile fired by Hamas struck their vehicle near the northern part of the Gaza Strip on Wednesday. A third man, 56, was identified later. He is listed in light-to-moderate condition.

The victims were evacuated under fire, Ynet reports. The man who rescued them told the website that he heard an explosion and saw a mushroom cloud. He immediately went to help. “The vehicle was on fire, it was really hot. I rescued them one by one. All that I thought about was saving them. A tough incident, it happened at the entrance to the agricultural area,” he said.

The IDF ordered all residents living within 4 kilometers of the Gaza Strip to remain in their homes due to the event. The order has since been lifted.

Hamas’ military wing took responsibility for the attack. Israel responded with tank fire toward the area where the missile originated and Israeli Air Force planes attacked.

On Monday, an anti-tank missile hit another vehicle. The driver was saved, having stepped out of his vehicle before the missile struck.

Prior to that, Hamas fired an anti-tank missile at an IDF bus in November 2018. It has been filled with soldiers, almost all of whom had disembarked. However, one soldier was seriously injured.

Israel has endured attacks from Hamas and Palestinian Islamic Jihad in the Gaza Strip since Monday evening when a rocket barrage was fired at Jerusalem. The situation has since escalated with hundreds of rockets fired at Israel’s south, and starting Tuesday night, at central Israel.