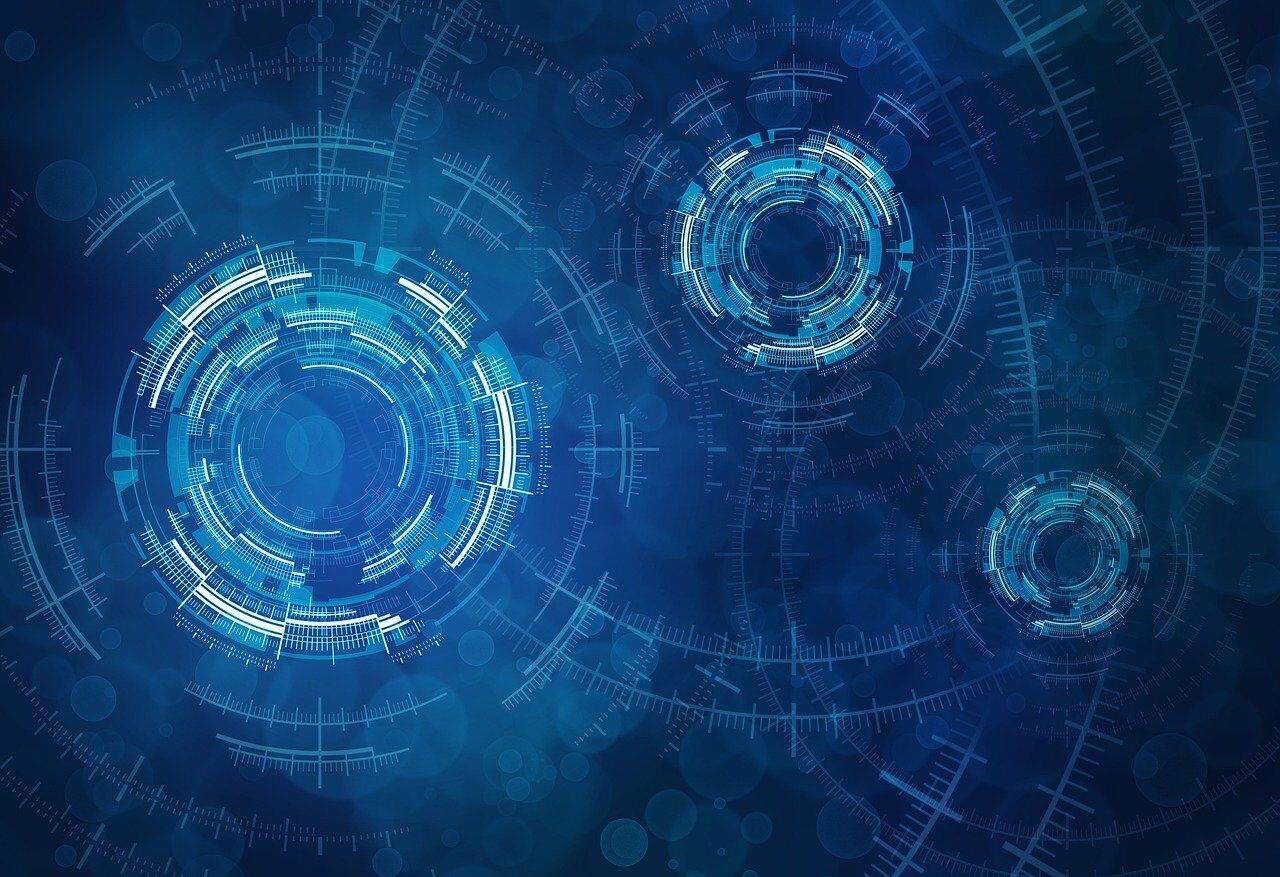 The report was published on Friday.

CB Insights said the listed companies were selected from a pool of over 6,000 startups and based on several factors including R&D activity, business relations, investor profile, market potential, competitive landscape, team strength, and tech novelty.

This year’s winners, according to CB Insights, are bringing products to market that “highlight the breadth and depth of AI’s impact on industries” — from drug R&D and revenue cycle management for hospitals to autonomous beekeeping and municipal waste sortation.

“This is the fifth year CB Insights has recognized the most promising private artificial intelligence companies with the AI 100, and this is one of the most global groups we’ve ever seen. This year’s cohort spans 18 industries, and is working on everything from climate risk to accelerating drug R&D,” said CB Insights CEO Anand Sanwal in a statement.

“Last year’s AI 100 companies had a remarkable run after being named to the list, with more than 50 percent going on to raise additional financing (totaling $5.2B), including 16 $100 million+ mega-rounds. Many also went on to exit via M&A, SPAC or IPO. As industry after industry adopts AI, we expect this year’s class will see similar levels of interest from investors, acquirers and customers,” added Sanwal.

This year, the nine Israeli companies on CB Insights’ AI 100 list are:

– Beewise, an Israeli startup that developed the first automated and autonomous beehive, the Beehome.

Beehome is a solar-powered, retrofitted shipping container that can house up to 40 bee colonies in an automatically controlled climate for optimal humidity conditions that can be monitored via app. The Beehome also has pest control functions that monitor for parasitic mites that can have detrimental effects on colonies. AI technology adjusts conditions in the Beehome when it identifies that a colony is preparing to swarm, and Beehomes send alerts to beekeepers once a container of honey reaches its 100-gallon capacity.

Deci says its deep learning platform enables data scientists to transform their artificial intelligence models into production-grade solutions on any hardware, crafting the next generation of AI for enterprises. Its proprietary AutoNAC (Automated Neural Architecture Construction) technology autonomously redesigns an enterprise’s deep learning models to squeeze the maximum utilization out of its hardware, according to the company.

Deci was part of the Intel Ignite program in 2019, and announced a collaboration with Intel this month to optimize deep learning inference on Intel Architecture (IA) CPUs.

The company raised $9.1 million in a seed round in October 2020 led by Emerge and Square Peg.

– Percepto, a developer of drone-based autonomous and aerial inspection solutions for asset monitoring and compliance for industrial sites.

Founded in 2014, Percepto says it is evolving its advanced drone-in-a-box solution to the next level, using an Autonomous Inspecting & Monitoring platform for its hardware and software. The company operates a fleet of third-party robots alongside its autonomous drone, Sparrow.

Percepto’s AIM platform provides visual data management and analysis to report trends and anomalies and to alert of risks, while driving efficiency and reducing operational costs without human intervention, according to the company.

Percepto recently raised $45 million with Koch Disruptive Technologies (KDT) and other investors, and partnered with US robotics company Boston Dynamics to integrate its solution into the US firm’s Spot robot, built to navigate terrain with unprecedented mobility.

Founded in 2014, Prospera says it captures multiple layers of climate and visual data from the crop ﬁeld and provides actionable, easy-to-read insights to growers via mobile and web dashboards.

In 2020, Prospera was listed among 100 firms to the World Economic Forum’s 2020 Technology Pioneers list, honoring initiatives that address global issues with cutting-edge technology.

The company was also named among the top 50 firms worldwide in the food tech and agtech (agriculture tech) sectors in 2020 in a report put together by SVG Ventures-THRIVE and published by Forbes.

Launched in 2019, Run:AI says it is bridging the gap between data science and computing infrastructure by creating a high-performance compute virtualization layer for deep learning, speeding the training of neural network models, and enabling the development of large artificial intelligence models.

The team at Run: AI

Earlier this year, Run:AI raised $30 million in a Series B round led by Insight Partners, with participation from existing investors TLV Partners and S-Capital.

“Tomorrow’s industry leaders will be those companies that master both hardware and software within the AI data centers of the future,” said Omri Geller, co-founder and CEO of Run:AI, at the time. “The more experiments a team runs, and the faster it runs them, the sooner a company can bring AI solutions to market. Every time GPU resources are sitting idle, that’s an experiment that another team member could have been running, or a prediction that could have be made, slowing down critical AI initiatives.”

– Snyk, the Israeli-founded, UK-based cybersecurity company that provides security solutions for vulnerabilities in open source libraries. The company is a repeat entry, having also made the CB Insights AI 100 list in 2020, alongside seven other Israeli firms.

Snyk says that today, it enables 2.2 million developers to “build securely, with a vision to empower every modern developer in the world to develop fast and stay secure”

In October 2020, Snyk was named among 100 startups to The Cloud 100, an annual ranking of the world’s top private cloud companies by American business magazine Forbes.

– Syte, an Israeli visual search and product discovery startup that is working with some of the biggest retailers worldwide.

The main idea behind the startup was prompted by an incident five years ago in which Pinto Fryman, then an investment banker in London, came across a red dress she liked online but could find no details on the garment to buy it. She and her co-founders then got to work on a platform that powers visual searches so shoppers could find items using pictures or screenshots. And today, this platform works to help customers on e-commerce sites discover fashion, jewelry, and home decor.

Theator was co-founded in 2018 by Dr. Tamir Wolf and Dotan Asselmann and leverages advanced artificial intelligence and computer vision tech to provide video analytics that enable surgeons to review and assess a recently completed hours-long procedure in just minutes.

The startup, which has an R&D center in Israel, had a number of partnership announcements, a $15.5 million Series A funding round, and the introduction of a new computer science breakthrough (aka Video Transformer Network.)

In September 2020, Tel Aviv Sourasky Center (also knows as Ichilov Hospital), the largest acute care facility in Israel, announced that it will implement the platform in order to provide insights on best surgical practices and reduce medical errors, enabling surgeons to improve their performance and training.

Theator was recently named to US business magazine Fast Company’s “most innovative companies” in 2021 (alongside six other Israeli companies).

– Wint, a developer of water management and control solutions.

“Leaks and water damage are significant problems in construction sites, real estate and industry and contribute every year to major costs for repair and remediation, insurance and lost productivity,” said Alon Geva, CEO of Wint, in a company release.

“Wasted water also contributes to the global shortage of this critical resource. With Wint’s transformative technology, waste can be prevented and leaks can be stopped at the source to help prevent widespread damage before it occurs,” he added.