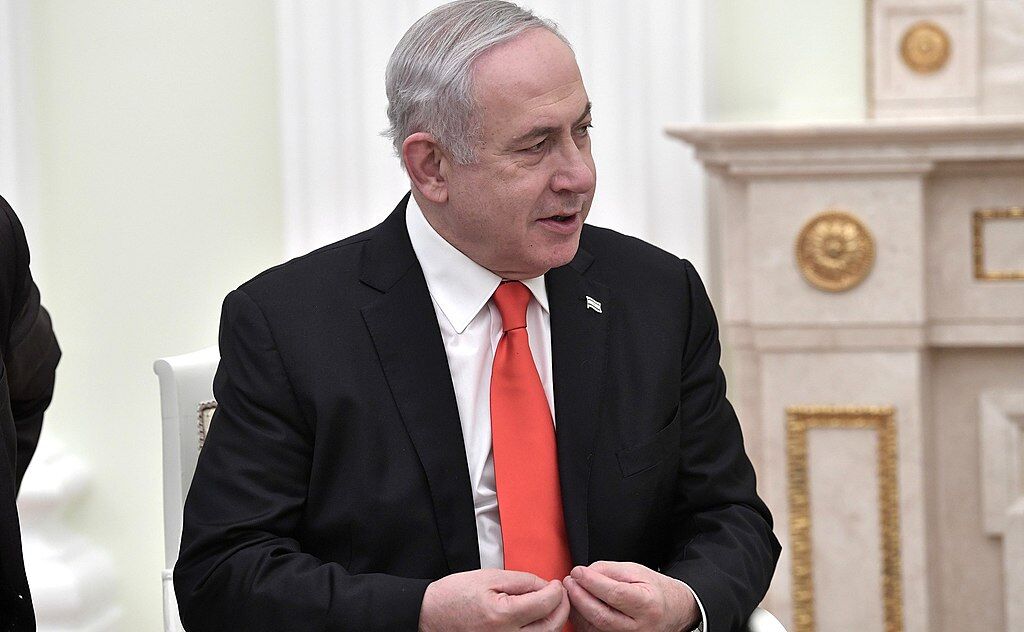 A political maneuver by former prime minister and current opposition leader Benjamin Netanyahu is rankling some of his Likud party members, as the lawmaker is pushing his allies not to support a bill providing educational funds for recently discharged soldiers.

The bill in question would cover two thirds of tuition expenses for soldiers who served in combat units, who are new immigrants or lone soldiers with no family support in Israel, and who are from the Arab community. The latter are exempt from the mandatory draft and volunteer for military service.

Although the bill is aligned with the right-wing party’s voter base and ideology, Netanyahu has pushed his party and its allies not to support the bill.

Because the current coalition no longer has a majority in the Knesset, the bill can only pass with support from the opposition. A public failure to pass the bill would be an embarrassing defeat for the coalition, which Netanyahu believes is strategically important, reports say.

But several Likud politicians have spoken out and insinuated that they will break party discipline in order to support the bill — possibly because of an announcement by the coalition that the measure will be brought in front of the Knesset in a “roll-call” vote.

In this format, each MK is called by name and must state his or her vote out loud. Voting against a bill supporting soldiers, while being identified by name, could rile the public and cause the party to lose votes in the next round of elections.

Former IDF general Yoav Galant, Nir Barkat, and Fateen Mulla are among the Likud MKs who have publicly expressed their displeasure with the idea of voting against the bill.

However, some within the opposition agree with Netanyahu that exposing the coalition’s weakness was of the utmost importance.

“In the Likud, they are folding to prove that they are Zionist enough,” a source in the opposition told Channel 12. “All this, while the left has been crowded with lines for almost a year and does not apologize for a moment for selling the country to supporters of terrorism.”

The source added that “without a backbone and the ability to stand up to the hypocrisy of the left, we will not be able to gain the public’s trust and return to leading Israel.”