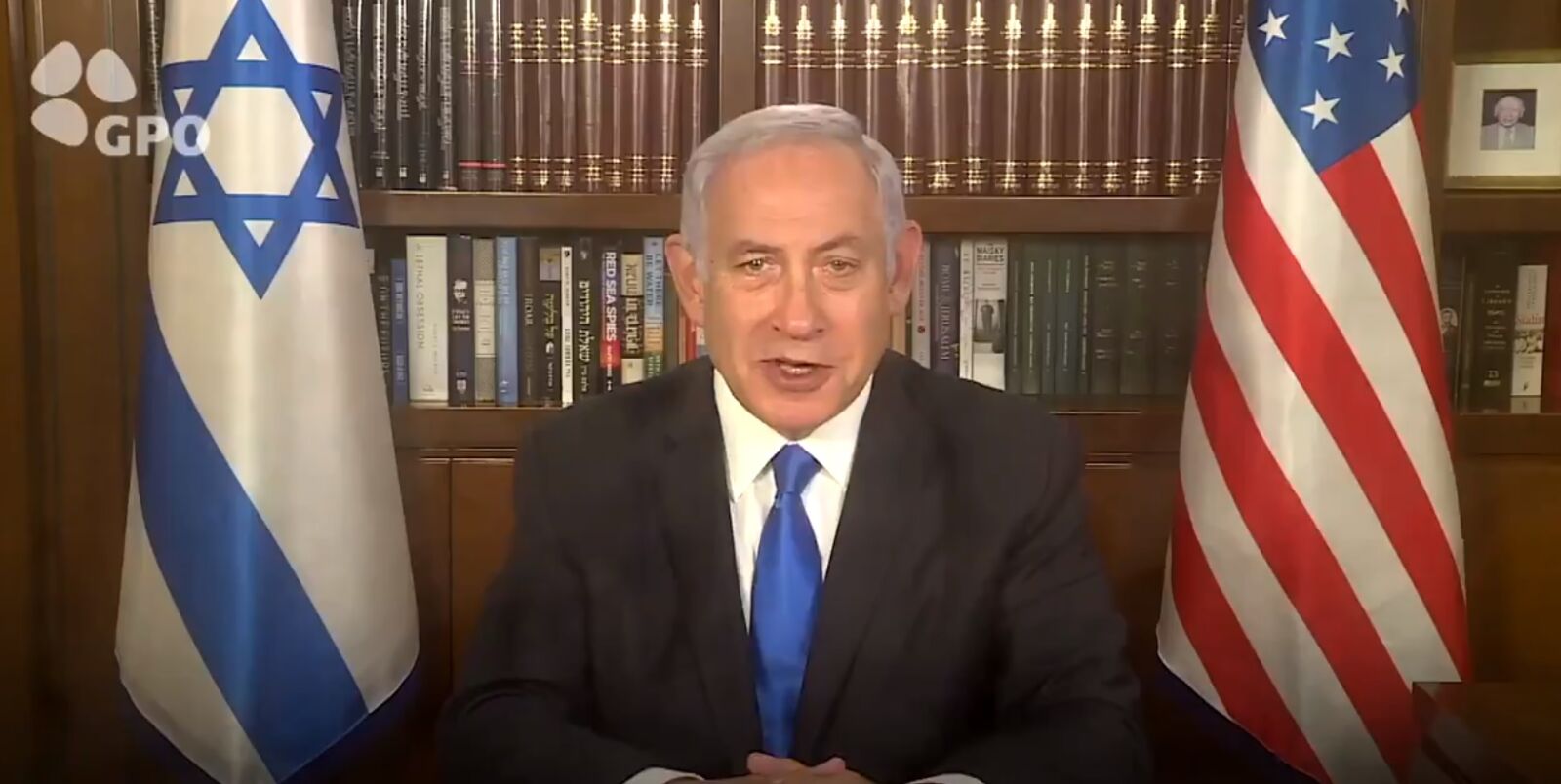 Israel’s President Reuven Rivlin also sent a message congratulating Biden, emphasizing that the ties between Israel and America go beyond political parties and are based on shared values.

Israeli Prime Minister Benjamin Netanyahu congratulated Joe Biden on his inauguration as 46th president of the United States, where he noted his decades-long friendship and urged him to work together on confronting the Iranian threat.

“President Biden, you and I have had a warm personal friendship going back many decades,” Netanyahu said in the video that was released after Biden took the oath of office. “I look forward to working with you to further strengthen the U.S.-Israel alliance, to continue expanding peace between Israel and the Arab world and to confront common challenges—chief among them the threat posed by Iran.”

President Biden, you and I have had a warm personal friendship going back many decades. pic.twitter.com/3cO4Zb1o1Q

Biden has signaled that he intends on returning America to the Iranian nuclear deal, which former President Donald Trump pulled out of in May 2018. However, in Senate testimony on Tuesday, Biden’s choice for Secretary of State, Tony Blinken, said that the United States is “a long way” from re-entering the nuclear accord.

Blinken also said that the United States would consult with Israel and Gulf state allies before re-entering the deal.

Israel’s President Reuven Rivlin also sent a message congratulating Biden, emphasizing that the ties between Israel and America go beyond political parties and are based on shared values.

“Our region is changing quickly,” he said. “Many of the changes are positive. The recent peace deals between Israel and our neighbors brought new hope with them, and I expect to work with you to help build further bridges in the region, including with our Palestinian neighbors.”