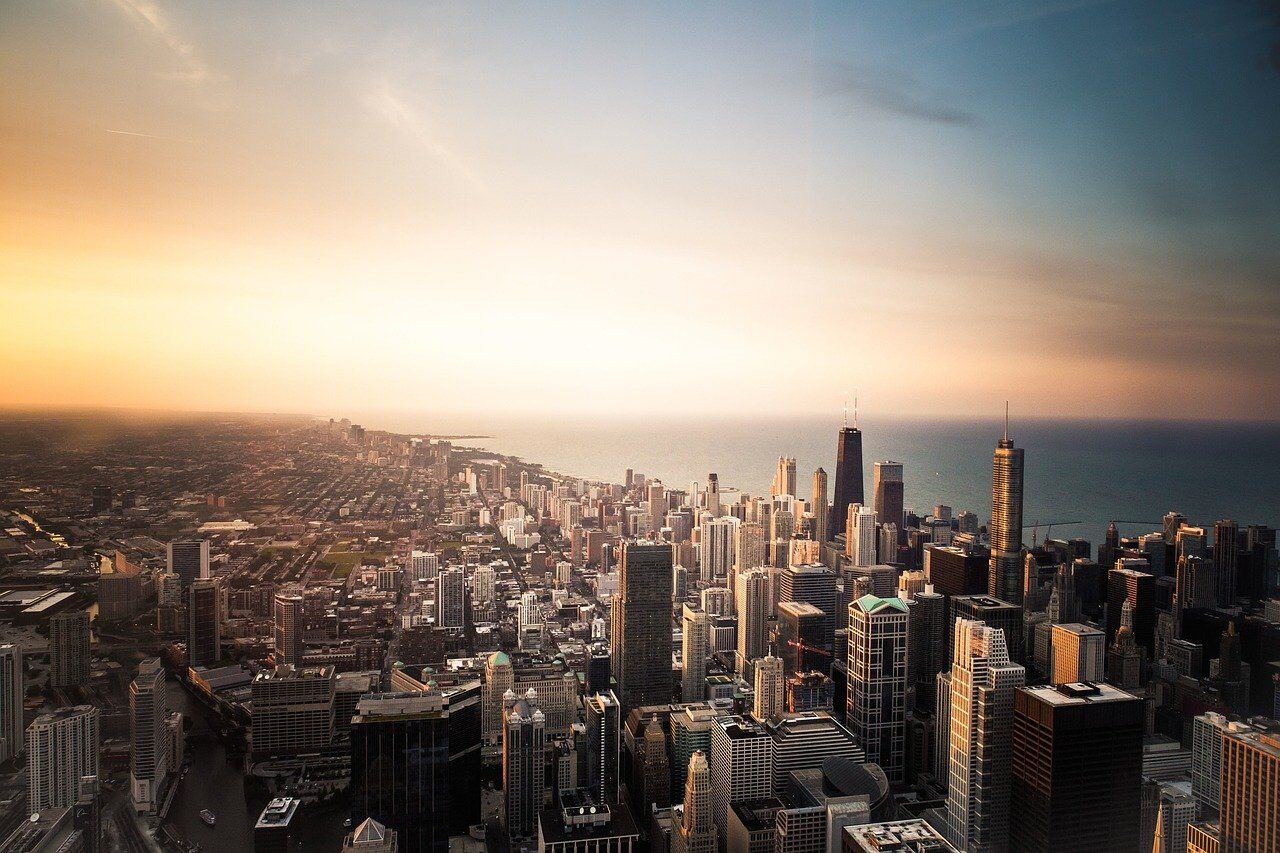 By Ezra Stone, United with Israel -

On Wednesday, Israel’s Civil Administration announced plans to build more than 2,100 new homes in Judea and Samaria, where close to half a million Jewish Israelis currently live.

The newly announced units bring the total number of new homes in Judea and Samaria advanced this year to close to 9,500.

This represents the highest number of approvals during the Trump administration.

The Civil Administration’s planning council will meet again at the end of this week and could approve even more homes.

The approvals arrive after a major 2019 decision issued by Secretary of State Mike Pompeo confirming that Jewish communities in Judea and Samaria are not “illegal,” a label that anti-Israel critics parrot constantly, despite the fact that legal experts like Eugene Kontorovich have proven there is no precedent backing the claim.

The Palestinians oppose Jewish communities in Judea and Samaria, which is the territory within the Land of Israel in which a large portion of the Jewish people lived historically.

According to the Palestinians, they are entitled to all of Judea and Samaria, despite the fact that there has never at any point in history been an independent Palestinian state there. Israel gained control of the territory from Jordan, which occupied it until it was defeated by Israel during the 1967 Six-Day War, when the Jewish State defended itself from the surrounding Arab countries intent on her destruction.

“Some 1,313 housing units have been given final bureaucratic approval for construction to begin, while 853 homes received preliminary approvals that will still require additional review,” the Associated Press reported on Wednesday.

“Something tangible is happening [now]. We are building and developing our communities,” said Shlomo Neeman, head of the Gush Etzion regional council.