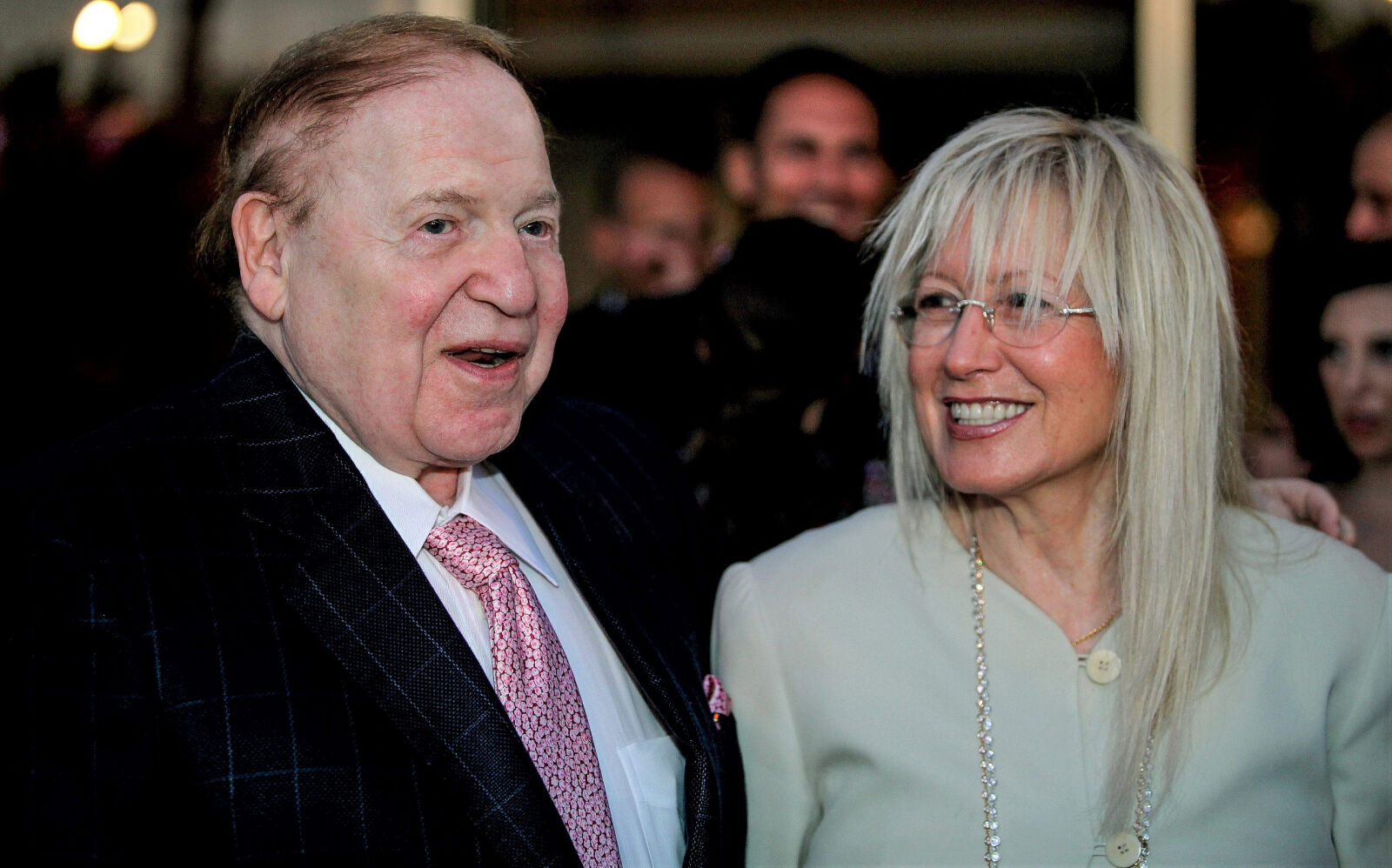 Sheldon Adelson’s life was in many ways a quintessential American rags-to-riches story. Born in Boston to working-class parents, he was widely spoken of as a “serial entrepreneur” who began imagining and starting new business ventures when he was just a child and never stopped coming up with new ideas. That led him from selling newspapers as a boy to running a travel and convention business to building casinos, which eventually made him one of the richest men in the world.

Yet dedicating his wealth to supporting the State of Israel and other Jewish causes, as well as helping the sick and those in need, enabled him to build a legacy of generosity and a vision that has rarely been matched in Jewish history. And as was true of his businesses, his philanthropic efforts weren’t run-of-the-mill donations, but strategic efforts designed to solve problems and effect change.

The philanthropist who died this week at the age of 87 after a long illness was a lightning rod for critics of Israel. They resented him not just because he was a vocal, very rich Zionist, but because he was willing to pour that wealth into actualizing his beliefs. Sheldon put his money where his mouth was, in the full sense of the term, and his opponents hated both.

The list of philanthropic, Zionist, educational and health-related causes that he and his wife, Dr. Miriam Adelson, supported is long, and their influence cannot be overstated. Yet had Adelson’s goal been merely gaining attention or honor, anti-Zionist and anti-Semitic groups would not have reacted to his death with fresh abuse and vitriolic glee. Their anger is testimony to how much he was able to accomplish including, among many examples, funding Birthright trips to Israel for several hundred thousand young American Jews and supporting a host of Jewish and pro-Israel educational causes.

It must be understood that his support for political causes and candidates wasn’t mere partisanship; it came from a belief in the importance of the alliance between the United States and Israel, and the defense of the Jewish state. To that end, Adelson played an important role in boosting politicians and policies that strengthened Israel immeasurably, including, most memorably, the move of the U.S. embassy in Israel from Tel Aviv to Jerusalem in May 2018.

Sheldon Adelson understood that the creation of news sources that could be trusted to tell the truth about Israel was necessary to the struggle to defend Jewish rights. That led him to found Israel Hayom, the Jewish state’s largest newspaper, as well as to be an early supporter of JNS, which has been dedicated to honest reporting and commentary providing readers with facts and insights they can’t find elsewhere.

Adelson’s impact on the Jewish world has been so great and ubiquitous that it is hard to measure. Only future historians—free, as we hope, from partisan grudges—will be able to put into proper perspective just how important he was. If they do, we have little doubt that history will recognize him as one of the most important American Jews of his time and among the greatest of practitioners of tzedakah and supporters of Zionism.

May his memory be for a blessing, and may his example shine forth in the future to inspire others to follow in his footsteps.

Israel isn’t alone in the fight against the ICC

US Senate confirms Austin as secretary of defense, Haines to national intelligence

On the same day he preached unity, Biden went the other way

Anti-Semitism is on the march from Kuwait to Tunisia

What would hiring Robert Malley say about Biden’s plans on Iran?