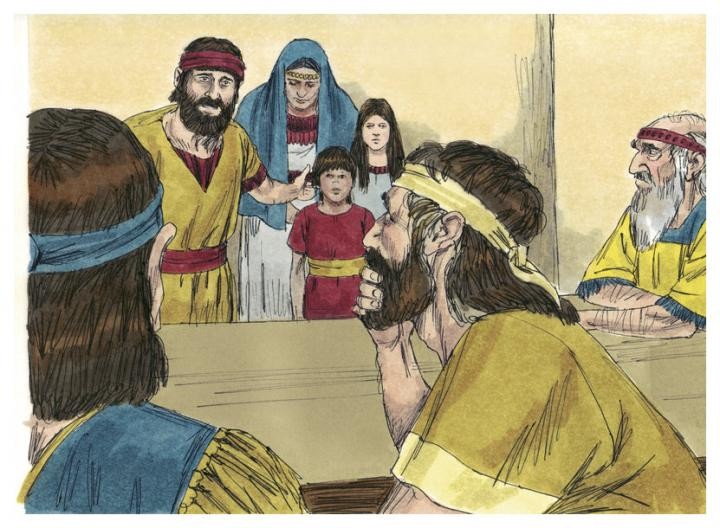 The City of David announced that it has discovered seals, known by their Latin name as bullae, which shed light on the status of Jerusalem during the Persian period after the First Temple was destroyed and Jews returned seventy years later to rebuild the temple.

A double stamp impression on a bulla and a seal made of reused pottery shards were unearthed during the course of excavations at the Givati parking lot adjacent to the City of David. The excavations were conducted by the Israel Antiquities Authority in conjunction with Tel Aviv University.