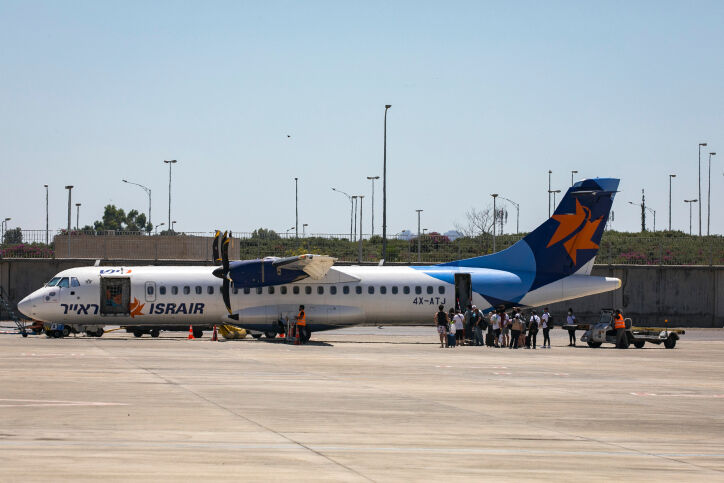 Negotiations are expected to be completed in the next few days • “This is the type of purchase that could be the start of something amazing,” said Koen Group owner Naum Koen.

The Dubai-based NY Koen Group announced on Sunday that it is negotiating to purchase Israir, Israel’s third-largest airline.

“I’m happy to disclose that the negotiations are going well. We’re currently reviewing details regarding corporate objectives and the financial state of Israir. Both NY Koen Group and Israir are excited about the future potential of this purchase and are eager to have the details finalized quickly,” said Koen in a statement.

As the largest tour operator and third-largest airline in Israel, the acquisition of Israir would extend the offerings by NY Koen Group, which currently operates Aero Private Jet, which offers business and leisure VIP flights with personalized customer service.

“This is the type of purchase that could be the start of something amazing,” said Koen. “Hopefully, it would encourage many other business collaborations between Israel and the United Arab Emirates.”

Negotiations are expected to be completed in the next few days.