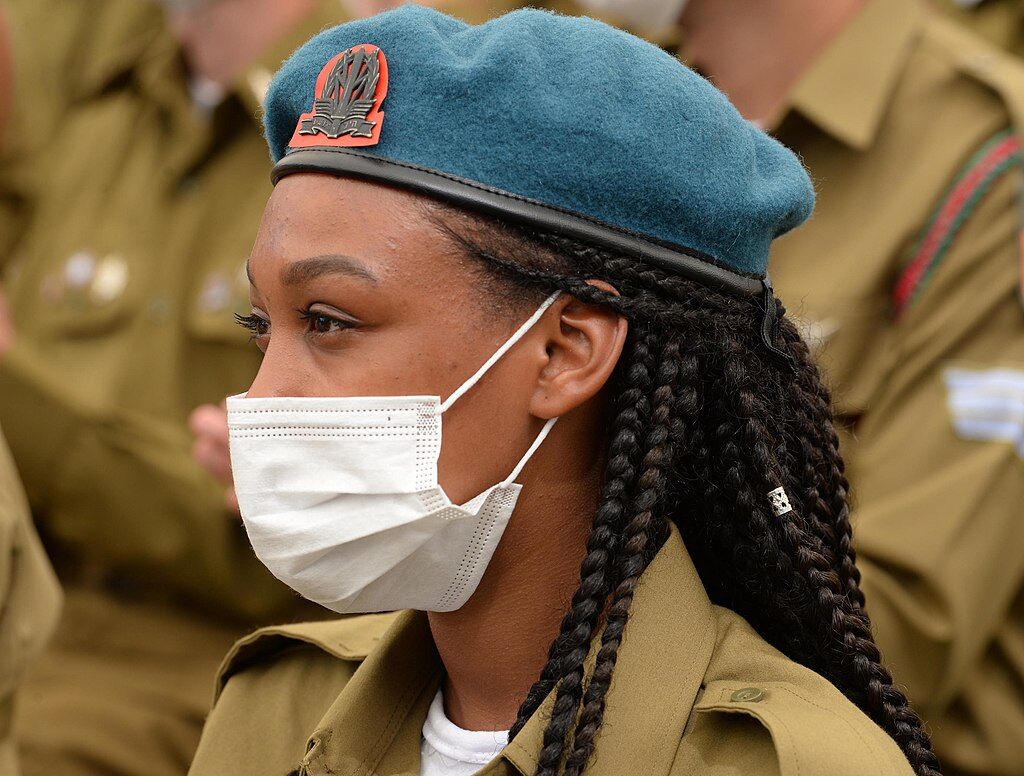 Chief Medical Advisor to the President Dr. Anthony Fauci said that the U.S. military is carefully watching the results of the coronavirus vaccine booster shot on Israel’s population, especially the IDF, to determine whether giving the third jab is safe for American troops.

While the U.S. military has made a two shot regimen, from either Modern or Pfizer-BioNTech, mandatory for all troops, security officials are unsure whether the benefits of the third shot outweigh the risk.

Speaking to Reuters, Fauci explained that myocarditis, heart inflammation triggered by the vaccines, was a concern that had caused the government to hold off on recommending a third jab for people under 65 or who are not immunocompromised.

“The safety data of an mRNA in young people vis-a-vis myocarditis” is still not available in the U.S., he said.

But, Fauci added, data from the IDF could serve as the catalyst for making a decision to either recommend, or not recommend, the booster.

“The Israelis will relatively soon have that data because they’re vaccinating everybody in the country I think from 12 years old up, including their military recruits,” Fauci said.

Israeli data on heart inflammation rates, particularly among young, healthy men, may “help address the gap in safety information on mRNA vaccines, ‘which is one of the things that the advisory committee was interested in’,” citing an FDA report.

Earlier this week, Fauci lauded the Jewish State during an interview with Army Radio, saying that Israeli data on the vaccines’ efficacy and risks was guiding the U.S. ‘s decisions.

“There is a great concern about the benefit-to-risk ratio of younger individuals in the context of myocarditis,” Fauci Told the Israeli broadcaster.

“We know it is a very rare event and we know that the Israelis are starting to gather a considerable amount of data that in fact will give us good insight into the risk, particularly in the vaccination of young people in your military.”

“I am very favorably disposed to what the Israelis have done and we get a lot of good information from them,” he added.